Music by All Sons & Daughters 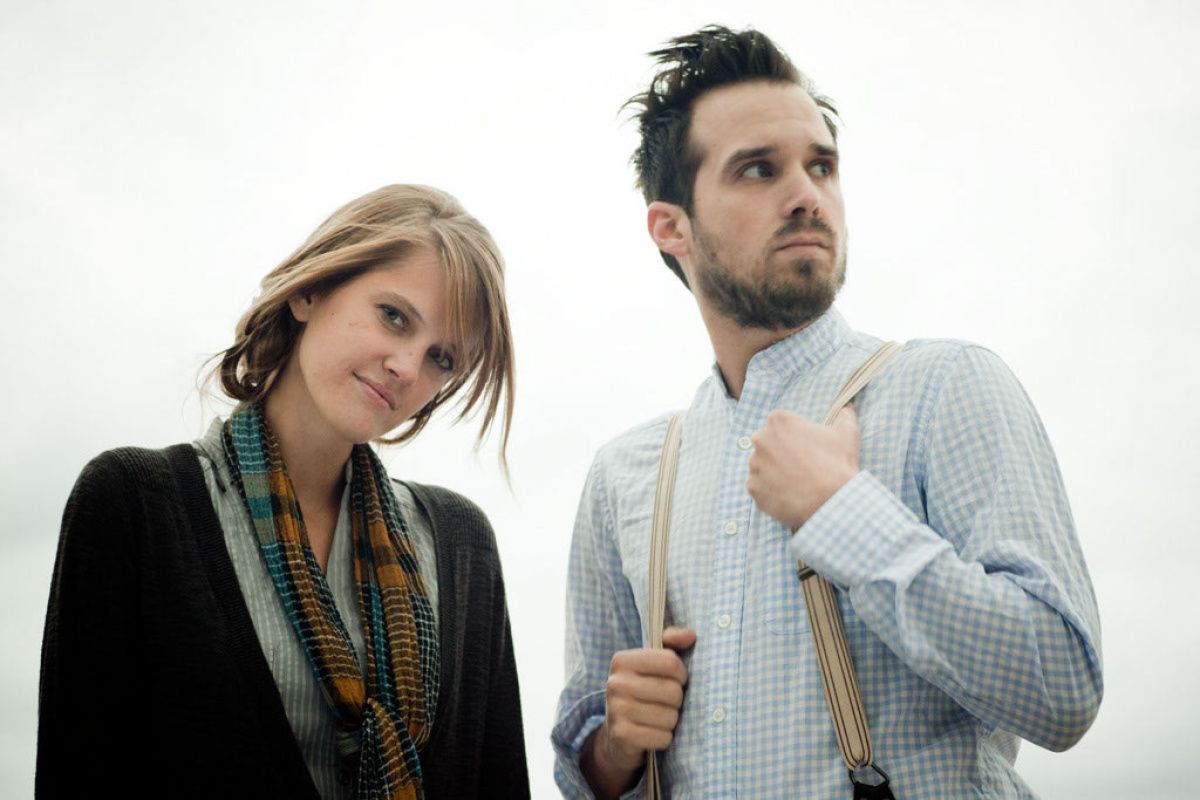 allsonsanddaughters.com
All Sons & Daughters is an American Christian Worship-Acoustic-Folk duo originating from Franklin, Tennessee. They have released one studio album, so far, under the label Integrity Music, which their debut album is called Season One. They duo of Leslie Anne Jordan on vocals and guitar and David Alan Leonard on vocals and piano are the worship leaders at Journey Church in Franklin, which is a non-denominational church.

Albums by All Sons & Daughters

Song Lyrics for All Sons & Daughters

More Albums with All Sons & Daughters