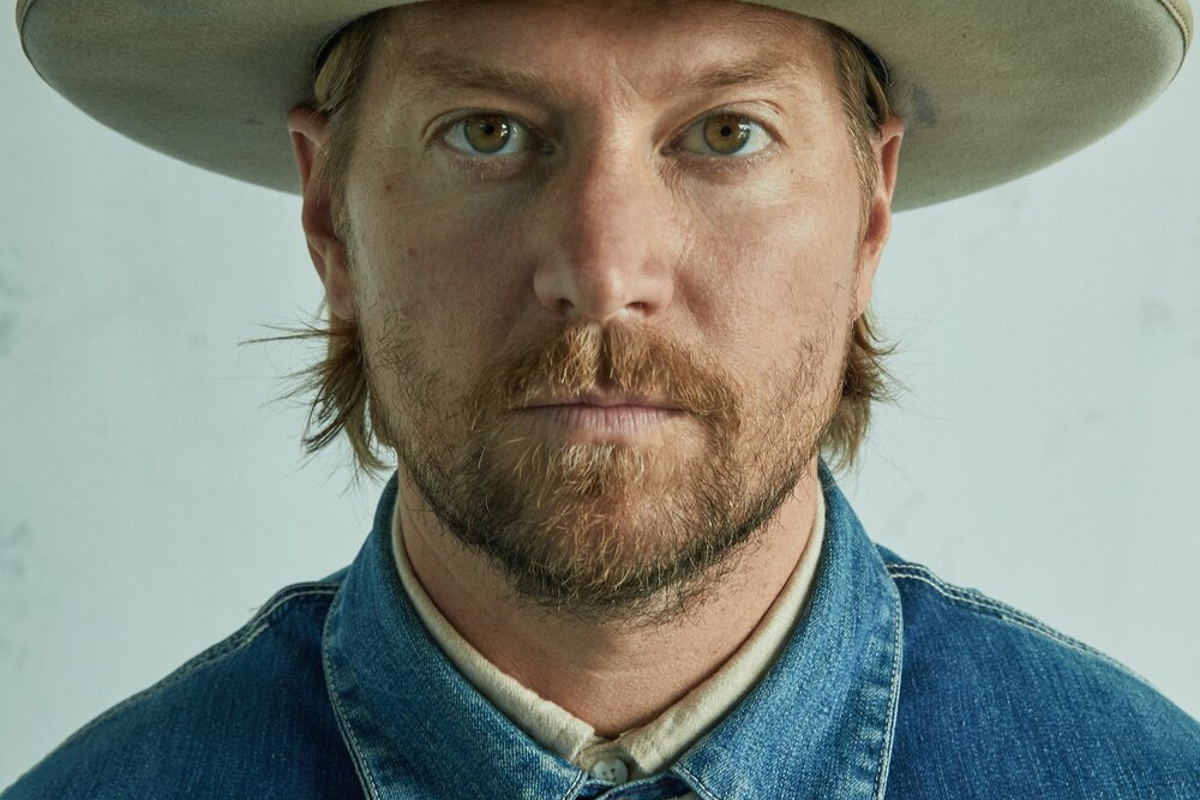 en.wikipedia.org/wiki/Bear_Rinehart
William Stanley "Bear" Rinehart III (born September 6, 1980; also known by the stage name Wilder Woods) is an American singer, songwriter, and guitarist who is a founding member and lead singer of the rock band, Needtobreathe.