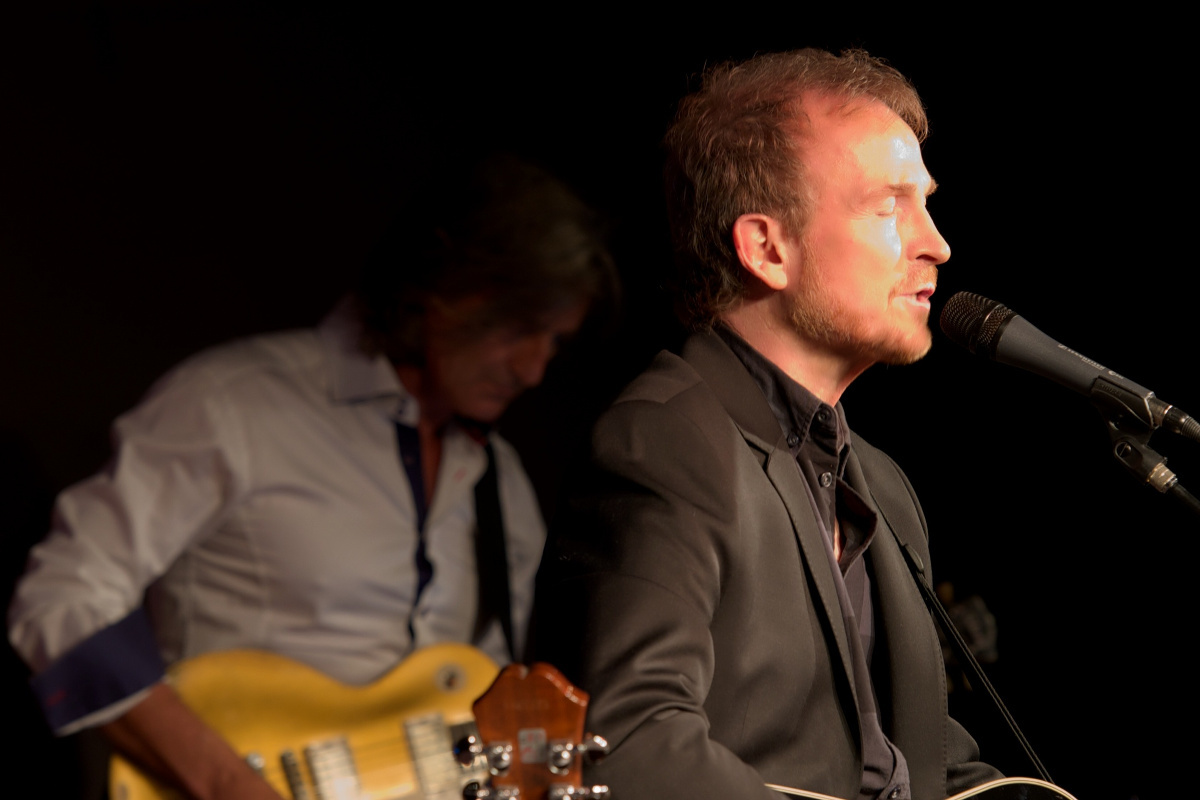 bennyhester.com
Benny Hester is a music artist and songwriter. He is best known for his songs "When God Ran" and "Nobody Knows Me Like You" and for producing the groundbreaking "tween/teen" music driven, sketch comedy and dance television series Roundhouse on Nickelodeon. Hester received a television Cable Ace Award for the song "I Can Dream" and a collection of nominations for writing and producing a featured original song for each weekly episode of Roundhouse during its successful four year run. He has written and recorded more than twenty-five No. 1 and top ten songs.