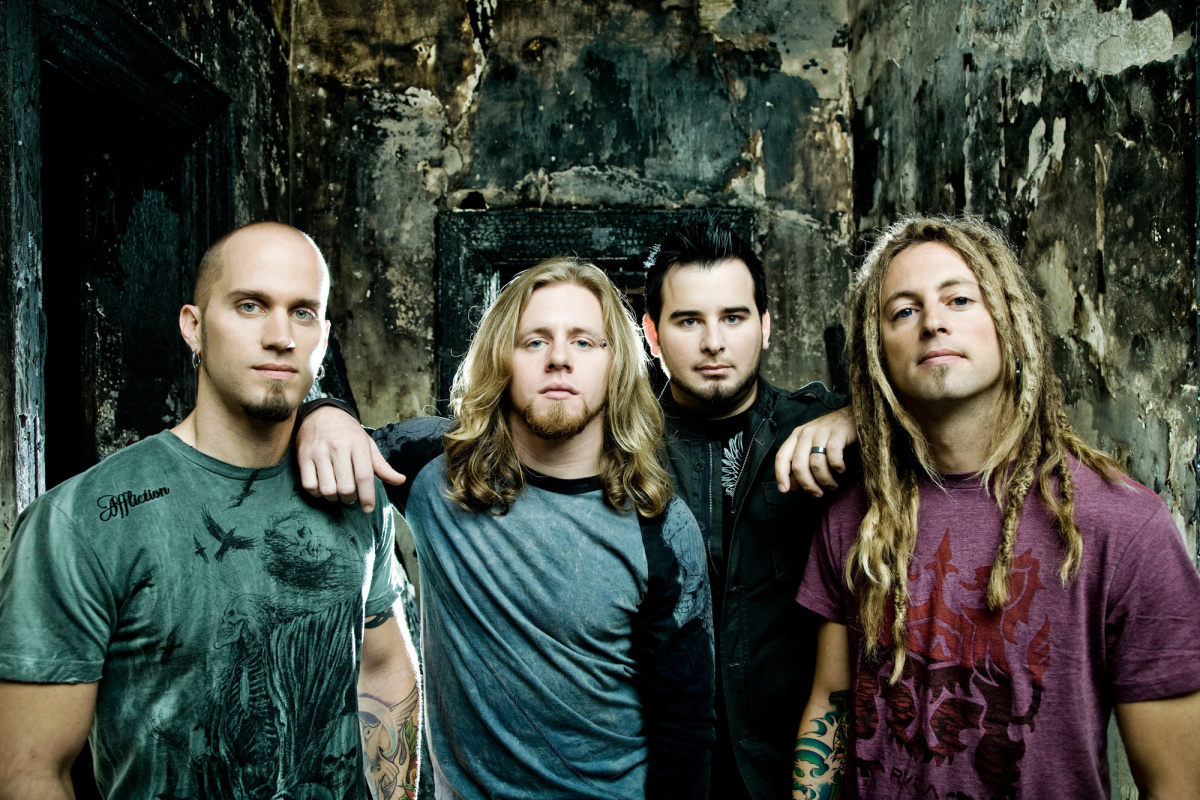 decyferdown.com
Decyfer Down is a rock band formed in 1999 and based in Morehead City, North Carolina. Until 2002 - the year that Christopher Clonts joined the band - they went by the moniker Allysonhymn (pronounced All-eyes-on-Him). Following Clonts' arrival they switched to the current name, Decyfer Down. Decyfer Down is made up of Christians, but the band is known for their mainstream success having toured with bands like Puddle of Mudd, Breaking Benjamin, and Theory of a Deadman. They have also toured with Christian rock bands like Skillet and RED.

Song Lyrics for Decyfer Down

Song Videos for Decyfer Down

More Albums with Decyfer Down