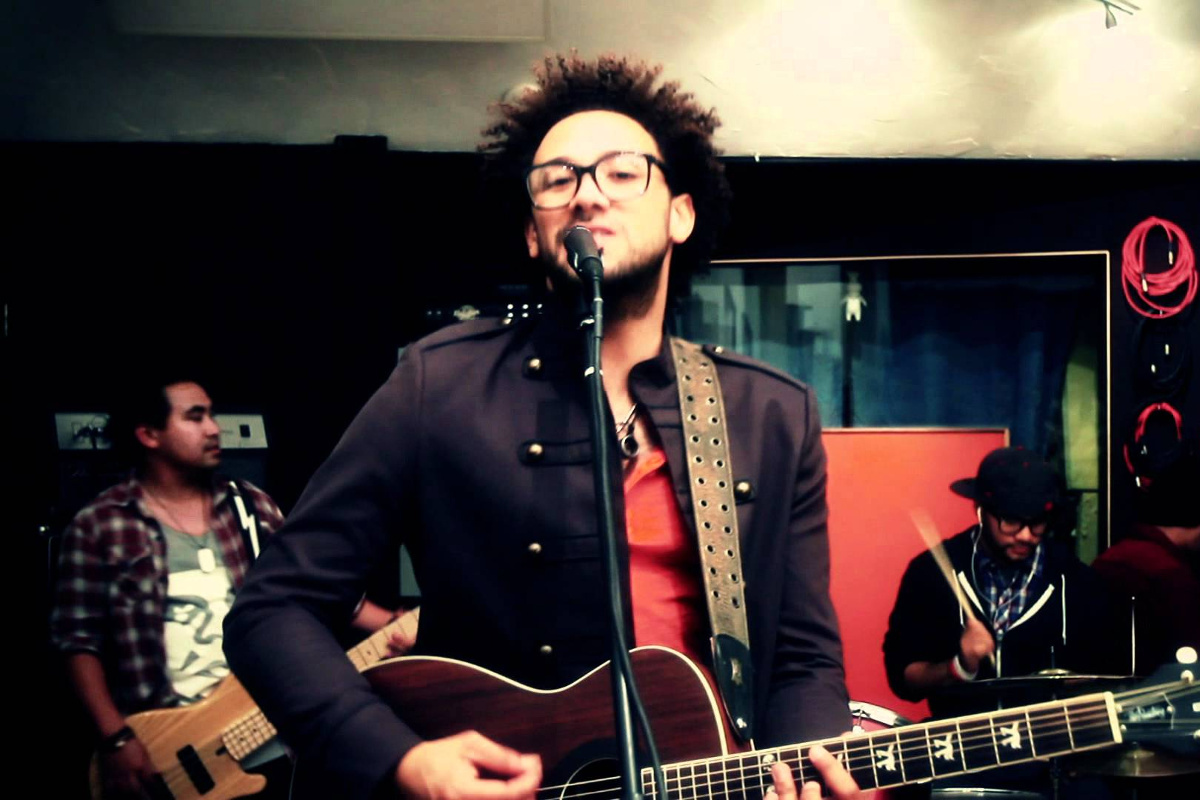 jekob.com
Rapper, singer, and record producer, Je'kob Washington was born in San Antonio, Texas, on June 16th, 1981. His father was a 20-year army veteran and auto-mechanic who was working hard most of the time making sure the family had everything they needed. Even though he was sort of a hustler by trait he never seemed to miss one basketball game or school function. His mother took care of the kids and household making sure they were raised by their parents instead of the many emerging and available media outlets.