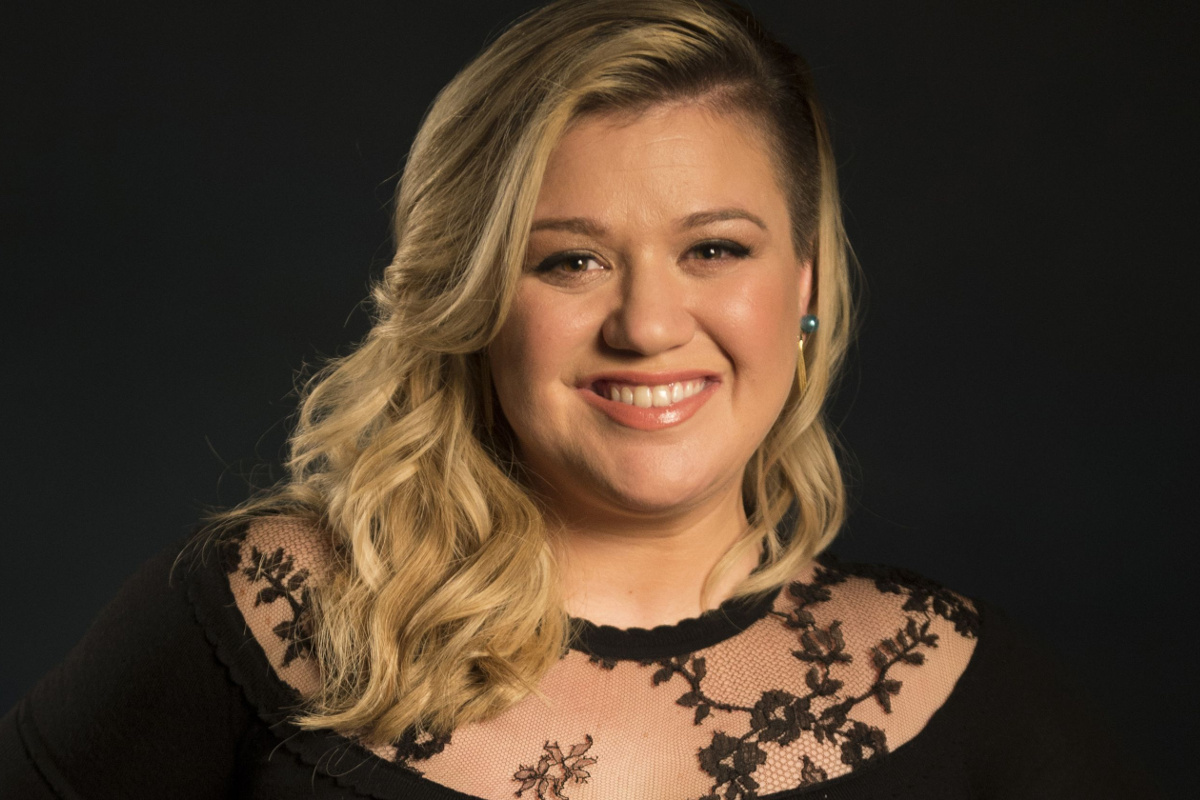 kellyclarkson.com
Kelly Brianne Clarkson Blackstock (born April 24, 1982), better known by her maiden name Kelly Clarkson, is an American singer-songwriter, and occasional actress. In 2002, she came to prominence after winning the first season of American Idol, and has since been established as "The Original American Idol".