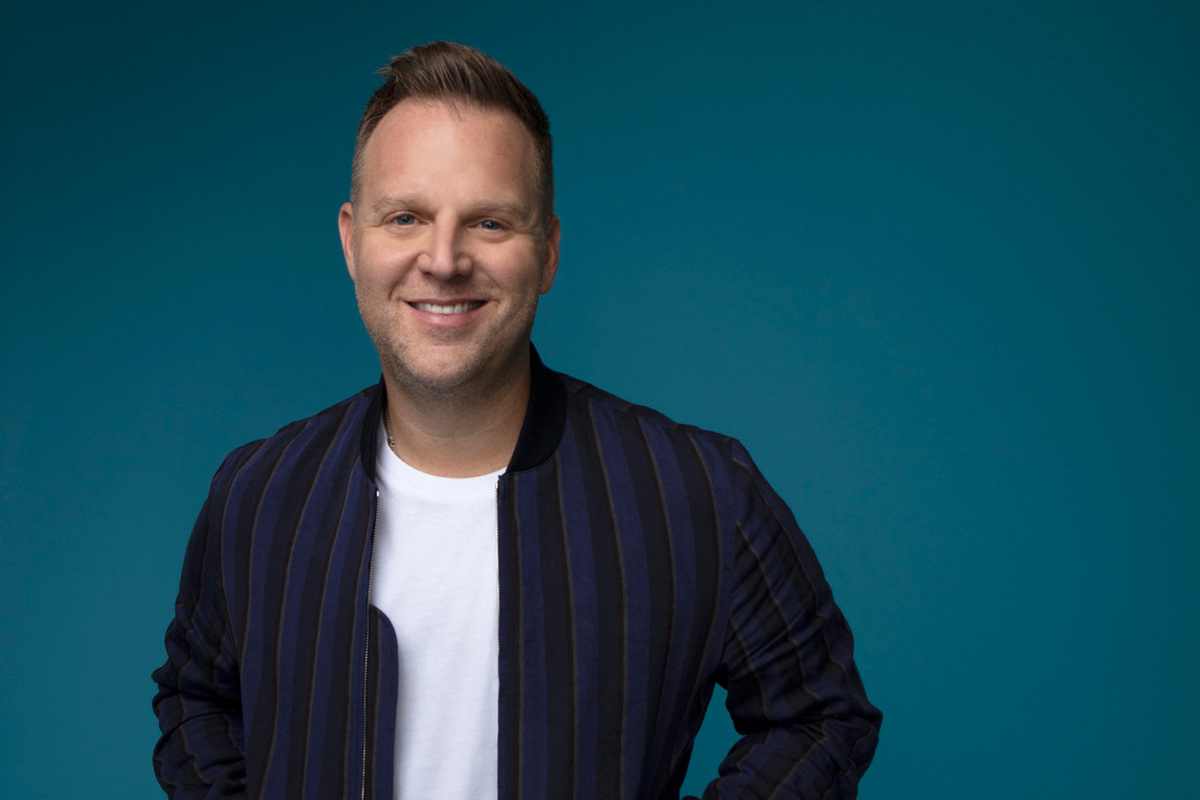 matthewwest.com
Matthew Joseph West (born April 25, 1977) is a Contemporary Christian musician from Nashville, Tennessee. He has released four studio albums and is known for his No. 1 hits "More", "You Are Everything", and "The Motions". He was nominated for five Dove Awards in 2005, two of which were for his major label debut album Happy.