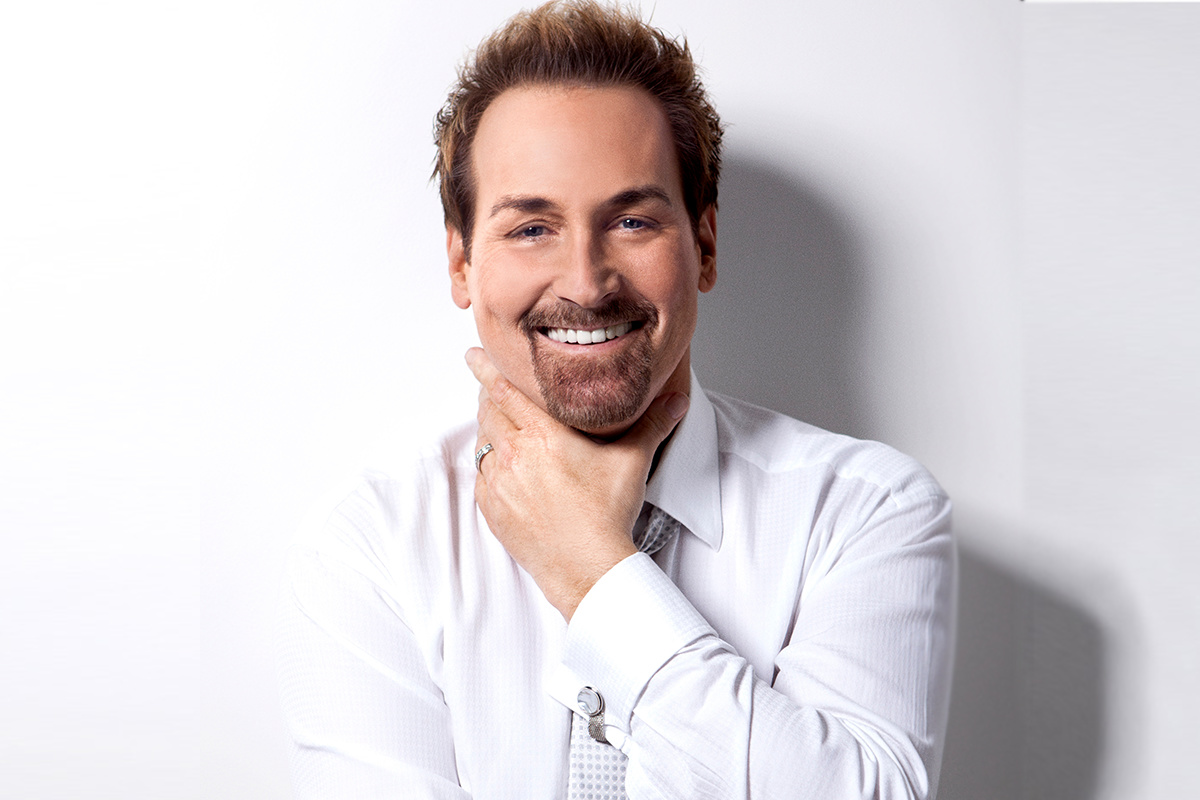 michaelenglishmusic.com
Michael English (born April 12, 1963) is an American Christian singer. Initially, he was a member of his family's singing group, and is currently a member of The Gaither Vocal Band. During his solo career, he recorded eight studio albums. English's highest-charting solo single was "Your Love Amazes Me", which reached No. 10 on the Adult Contemporary chart in 1996.