Music by Mike Mains & The Branches 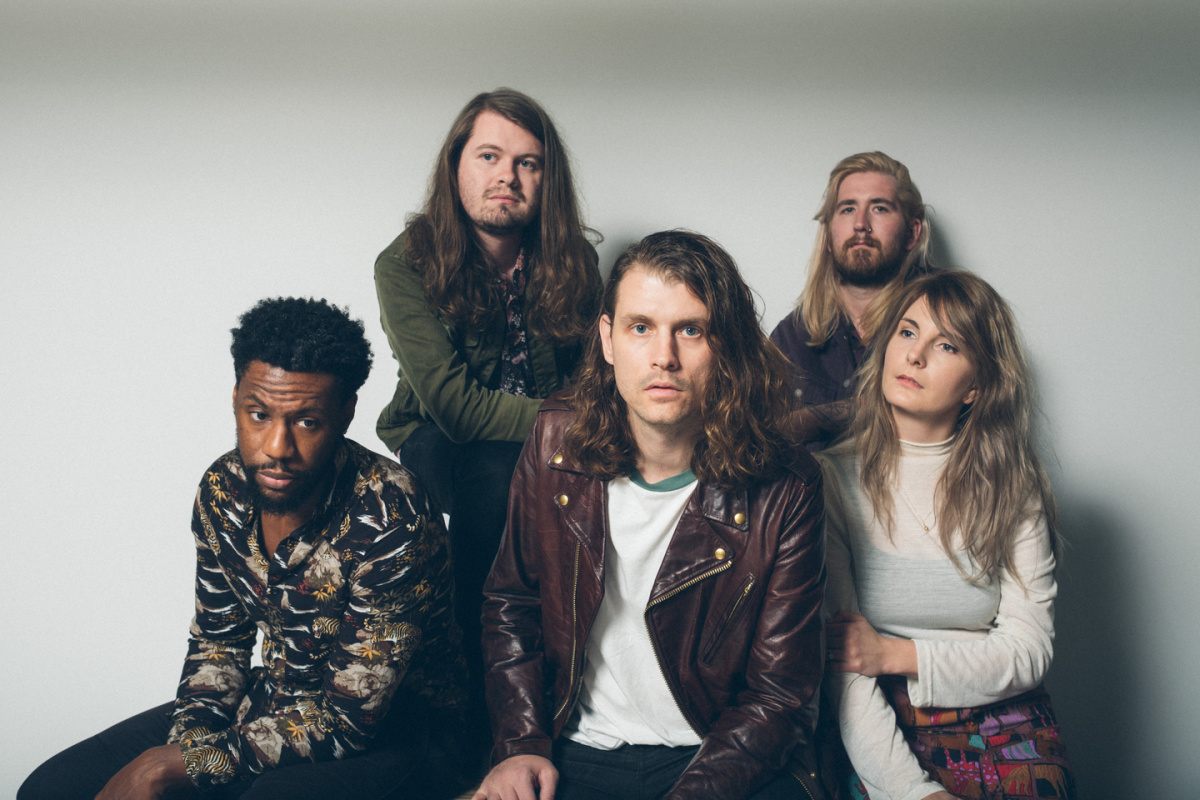 Albums by Mike Mains & The Branches