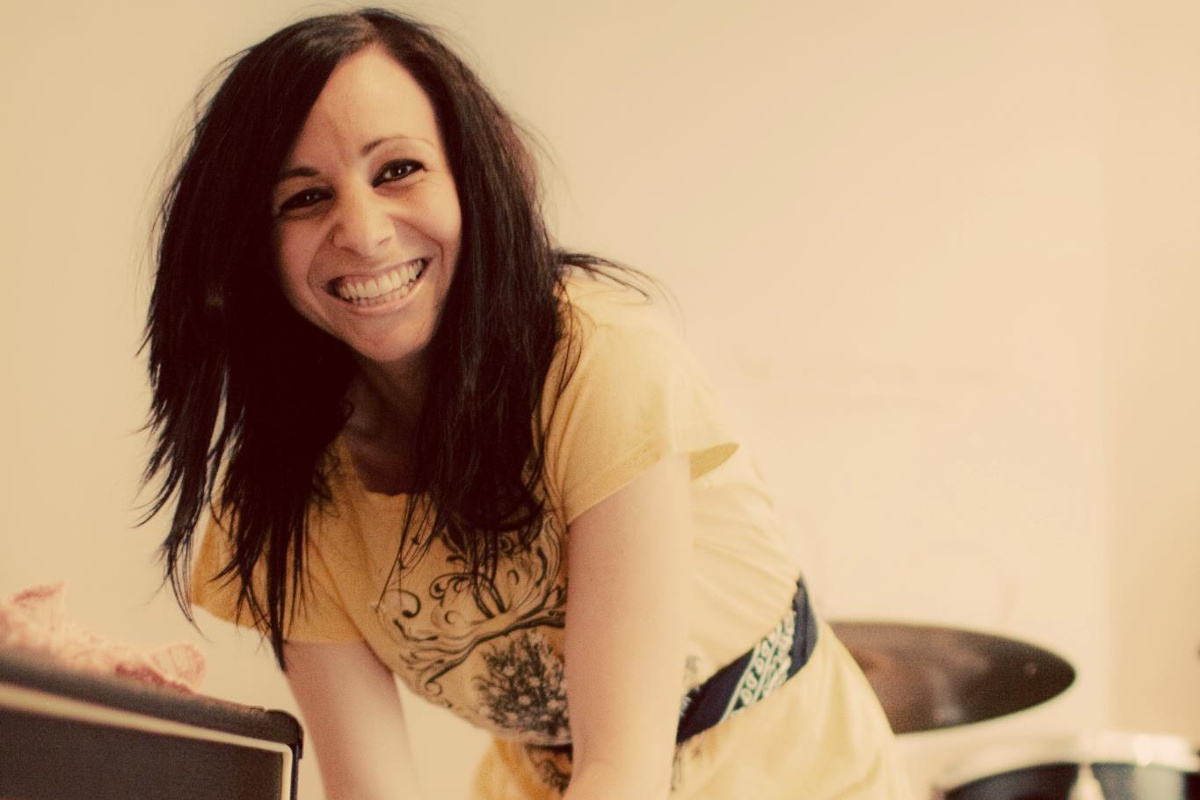 missangie.net
Miss Angie is a Christian music artist who released two albums on Myrrh Records, the final one in 1999. Her music was based in aggressive hard rock and pop sound with a feel that was described as "retro-eclectic", and vocals likened to those of Cyndi Lauper. Her portrayed image, one of the strong female rock star, was unusual in Christian music, but was offset by overtly Christian lyrics.