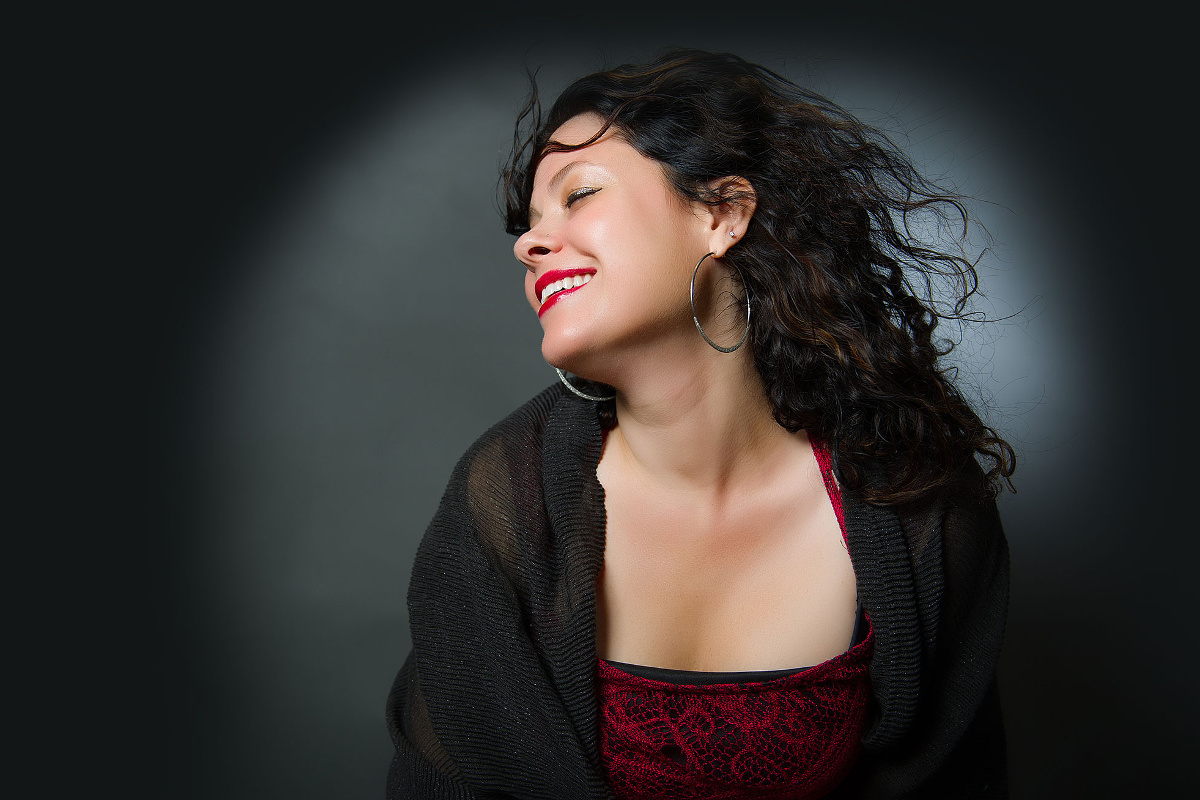 neshamacarlebach.com
Neshama Carlebach, a leading superstar in Jewish Entertainment, has performed and taught in cities worldwide, has sung on the Broadway stage, has sold more than one million records, and was a six-time entrant in the 2011 Grammy Awards.