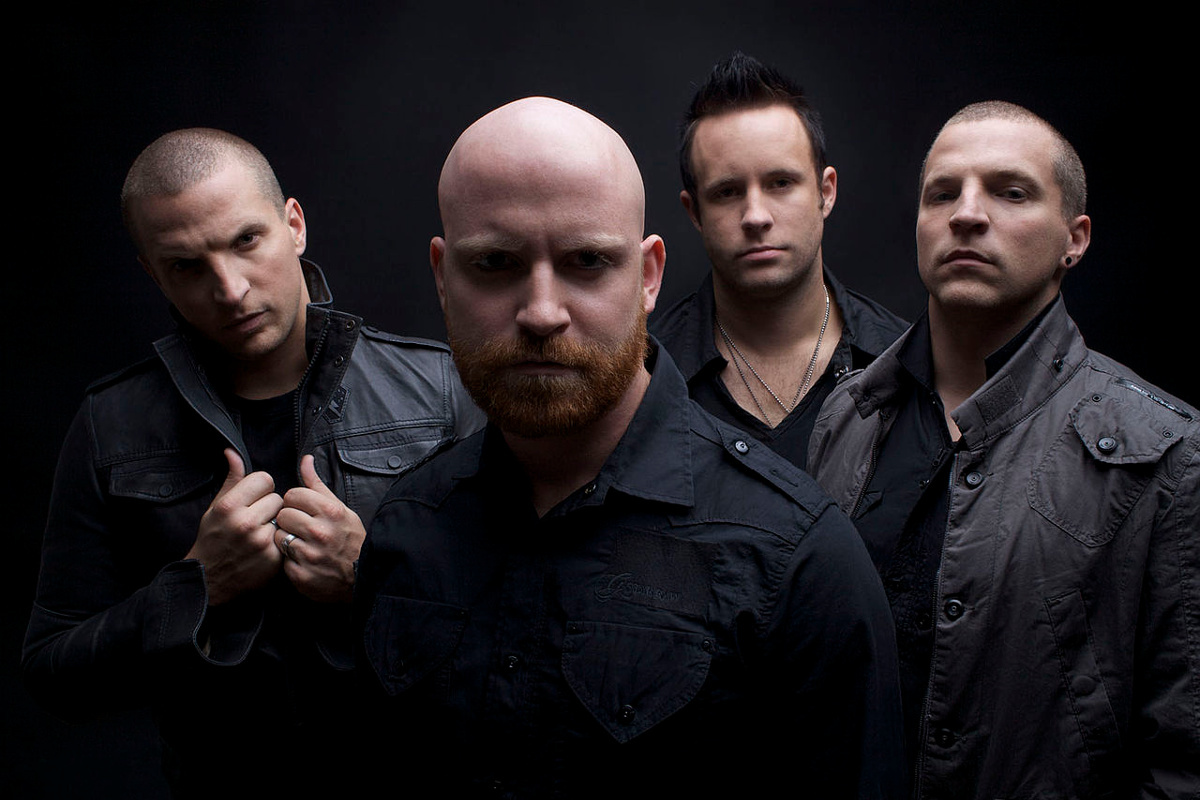 redmusiconline.com
Red (stylized as RED and R3D) is an American rock band from Nashville, Tennessee, formed in 2004. The band's lineup consists of singer Michael Barnes, guitarist Anthony Armstrong, bassist Randy Armstrong and drummer Joe Rickard. They are known for their Christian rock music which incorporates other sounds such as alternative rock, hard rock, heavy metal and post-grunge.