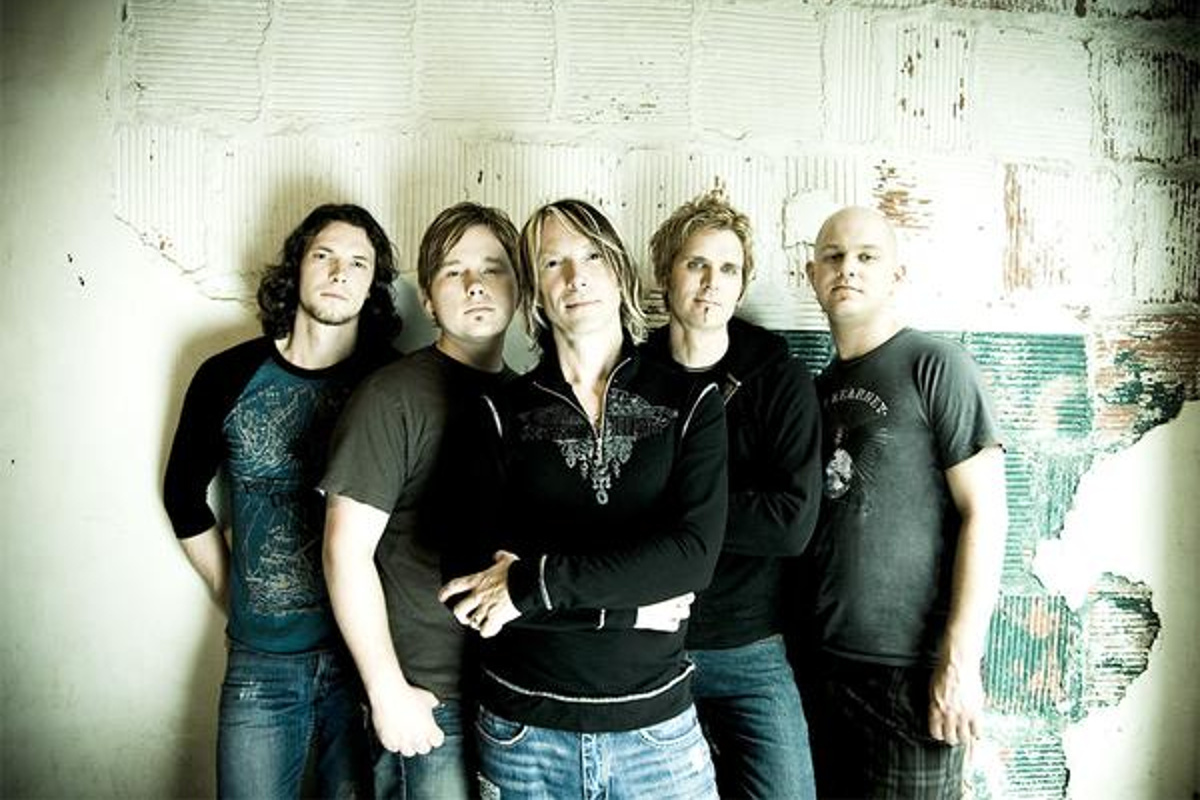 sonicflood.com
Sonicflood (sometimes stylized as SONICFLOOd) is an American contemporary worship music band from Nashville, Tennessee. The band originally formed in 1997 under the name Zilch. The group took the name Sonicflood, a reference to a line in the Book of Revelation, chapter 19, verse 6, in 1998 as they became known as a praise and worship band following some line-up changes.