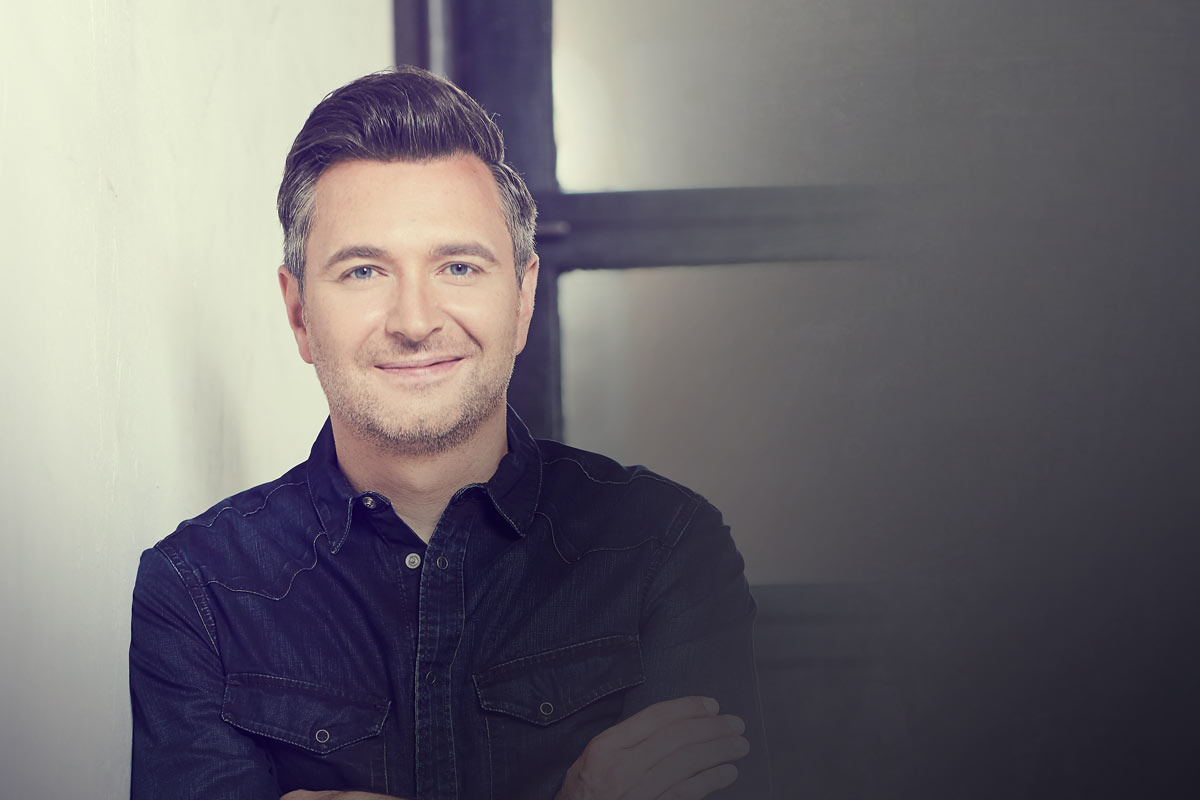 traviscottrell.com
Cottrell was raised in Boone, North Carolina. In 1990, he moved to Nashville, Tennessee to study at Belmont University. After graduating in 1992 with a degree in music, Cottrell dedicated time to songwriting. That same year, he wrote Larnelle Harris' song "It's Only Thunder". He then worked with Kathie Hill on a musical titled Waiters: A Youth Musical About Waiting on the Lord. Cottrell then continued writing and working as an editor at a music publishing company.