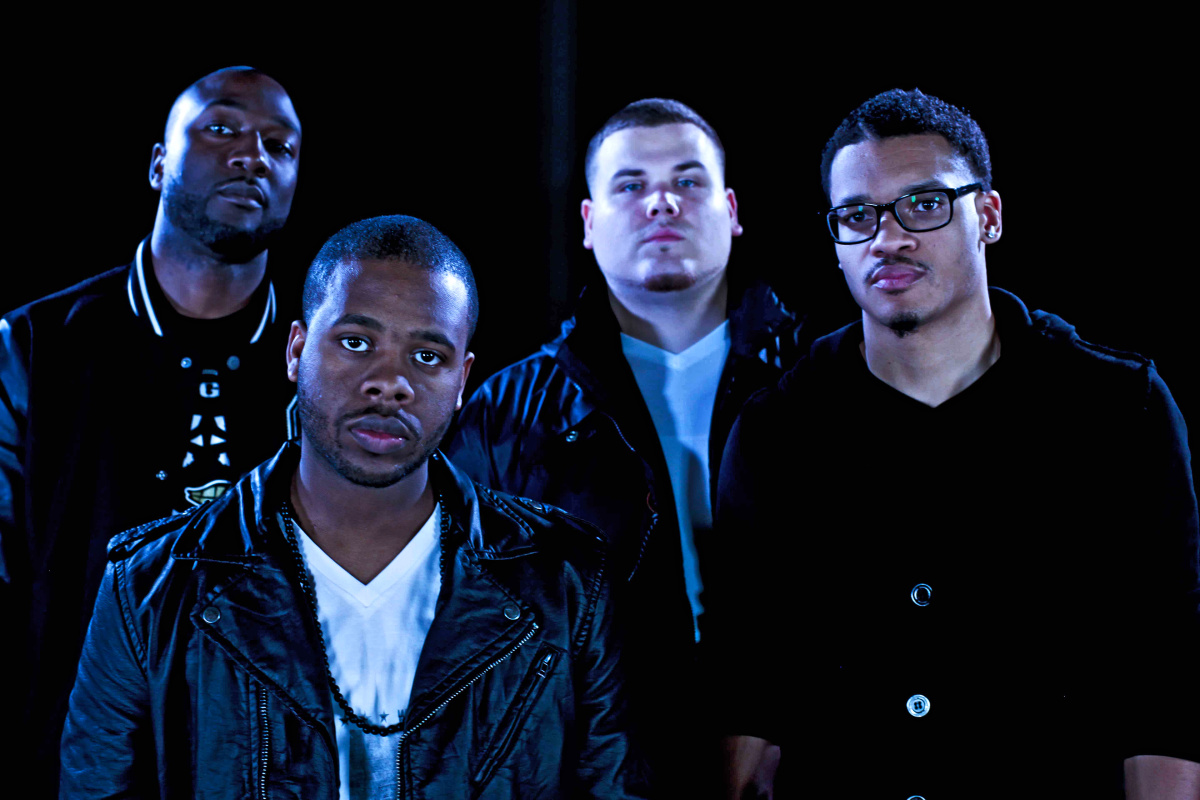 weliveaskings.com
WLAK (We Live As Kings) is Dre Murray, Swoope, Christon Gray and Alex Faith. We Live As Kings is a culture to reign here on earth despite our circumstances so that we reflect the image of God as he intended. This is not simply a Christian thought, however.Imagine the world if people lived more consciously of a Creator and pursued Him instead of their selfish ambitions. Imagine a world where Christians understood that being a coheir with Christ meant coming not to be served, but coming to serve. This is what We Live As Kings is about.