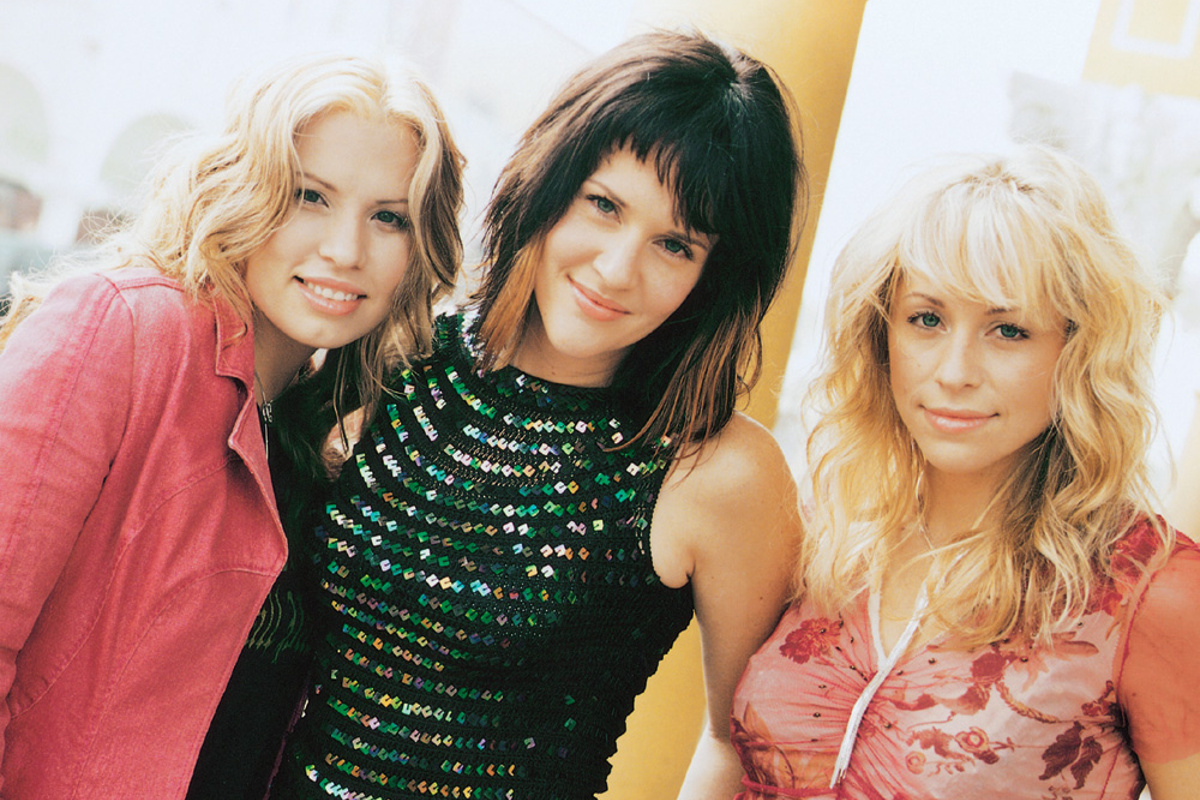 zoegirlonline.com
ZOEgirl was an American Christian teen pop and pop rock band formed in 1999. The group comprised Chrissy Katina, Alisa Childers and Kristin Schweain. They were signed to Sparrow Records and released their debut single, "I Believe" in 2000. Their self-titled debut album, ZOEgirl, helped them become Sparrow's fastest selling artist of all time. To promote their upcoming Life album, the song With All Of My Heart was released to radio on October 8, 2001 as its lead single. The song earned them their only #1 Christian contemporary hit radio (CHR) single, and led to the group receiving a GMA Dove Award for New Artist of the Year in 2002. By the end of 2003, over one million albums from ZOEgirl were sold.