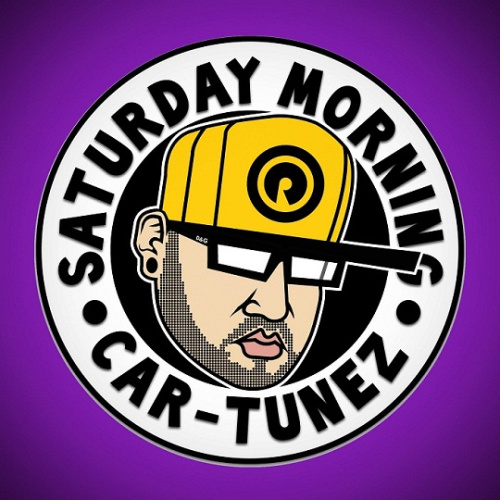 Verse 1: Andy Mineo
I'm from the 'Cuse but I live in N.Y. to that third letter
Plus I work words with a purpose I serve rhetoric
And Jesus took a degenerate herd
Let 'em in his presence by his blood
And I don't deserve the benefit
You can't move my team like we elephants
Shorties can't remove my jeans, I'm being celibate
Til I find a wife then we get it, get it
But I ain't no friend with the benefits 'less I'm committed, get it?
There they go again calling me Eminem
They talking who's better than
Cus I don't got melanin
I ain't the Christian version of nothing
Nor am I the second coming of someone
I am the first... Me
This ain't no scheme to be relevant
I just represent for the Messiah while rocking my fly pelicans
Breaks told me never arrive
I'm getting better with the pen
They like "Who the best, dead or alive?"
Well, my God was dead and alive
He's coming back again
When he cracks the sky, you ready to fly?
You gonna answer for the things that I'm asking
That's why I'm aiming high like Yao Ming's assassin
Bang!

Bridge: Co Campbell
There I go, There I go
Gone in the blink of an eye
Cause you're just another star in the sky
We're dyin, dyin dyin
Sayin goodbye, and bye, and bye
Til the day that I'm gone, I'm gettin my own
Take me Hiiiigh

Verse 2: Andy Mineo
Step up on the microphone now everybody upset
Cus they know what I'm about
And what's gonna be the subject
I'm just gettin started
I ain't even had my lunch yet
I'm hungry and I ain't tryna blow like a trumpet
But this life ain't about me
I'm thinking so much bigger
My life would be so wasted if I put me in the center
They wanna stack the paper well I wanna stack it also
But I really don't wanna stack it for the reason that you thought so
Get a big car, with a big crib, No
If I make a killin stacking millions to the ceiling
Do you know how many children we can feed up in them villages?
See money by itself isn't evil
What really is being the heart of people
So tell me is the visual skewed
Or is it just the lense that you see through
Whatever I'm given I'm grateful
With a lot or a little, just wanna be faithful
Praise due to the most high
Know why he took a poor blind pitiful fool, made him a whole guy
Was a slave to my sin and it stopped, change dropped
Planted churches uptown then now we open up shop