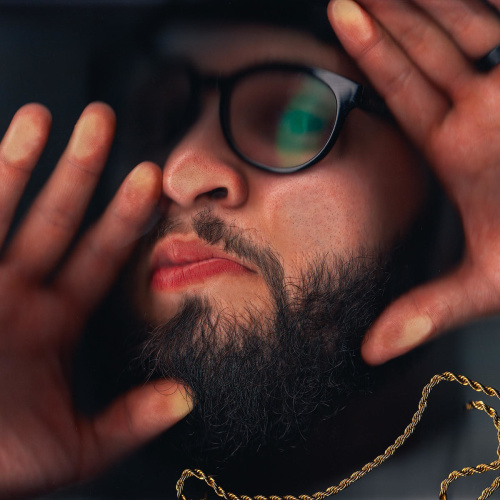 Intro: SPZRKT
What you even come around for?
You ain't have my back even when I had yours
We said we'll take the whole world over
You couldn't even tell me what's wrong
Still think about it though it's been so long
Thought we'd be down forever, now you're gone

Verse 1
I remember, I remember
It wasn't many days that we didn't chill together
We was hangin' in my dorm room, we would write them rhymes
Then record 'em in my closet cause we was next to shine
Even had our own handshake, fall into that hug
And we was different colors, but we swore that we were blood
And, uh, all of a sudden you deaded everyone
I had to find out through the internet you had a son
And when I text you won't hit me
This music took me all around the world, you were s'posed to go with me
But, uh, the thug changes and love changes
And them best friends become strangers
I knew what Nas said was true
I just never thought it be about you
But, um, people come, people go
And when they leave it's like they took a piece of your soul
It's sorta like a ghost

Verse 2
I pray I don't get used to this feelin'
The closer you are, deeper the cuts, longer the healin'
These feelings and insecurity, they circle
I just walk around like ain't a soul on this earth that's hurtin' me
I do this for protection
When I feel rejected I just dead 'em first, man
Somebody bring the hearse in
My worst fear in life is that my wife would have the urge to leave
Like everybody else start desertin' me
I know we made vows, but I cannot believe when I see divorce rates
You know why I got doubts
Fear takin' control
Seein' it, now I know
To truly love a person, the bravest act of the soul
I could either get my heart again, put it in the open
Or lock it in a box where it never be broken
But there it grows cold, lifeless and old
Nobody could come close but it's safe
Protected from the ghost