Night of the Livin' Dead by Andy Mineo 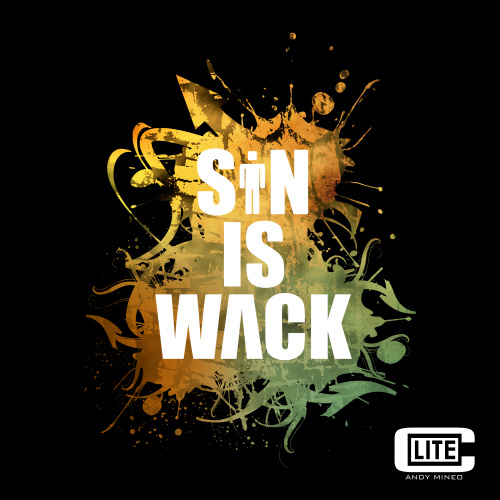 Sin Is Wack by Andy Mineo

Night of the Livin' Dead
by Andy Mineo

Speaking:
The biggest difference between Jesus Christ and ethical and moral teachers who have been deified by man. Is that these moralists came to make bad people good. Jesus came to make dead people live!

C-Lite:
Man, first thing's first
The covenant was made, is was painful and hurt
The Saviour was slain but He raised from the dirt
Now, I'm covered in His blood and there's stains on my shirt
He conquered the grave now my faith is secure
Cuz my God's still alive, I await His return
So people think they safe cuz they stay in that church
But if they only knew it was by faith and not works

By His grace and His mercy, the Father
He take a sinful man and make him something outa nada
He washed away the dirt that I (get)? when I tried to
Satisfy my thirst outside the living water
Oh what a great mistake, I wasted so many years
I tried to do it my way instead of doing His
That's probably why I (ceased?)the salt from my tears
But now I be the salt of the earth to my peers

Sin brought me so high but when I came down
There wasn't enough (finally?) to keep my mind sound
I wanted all the hotties to compare to peace of mind
But there wasn't one hot enough to give me peace of mind
I wanted fast money but when I finally got it
The only thing that was filled was my front pockets
I blew all my cash on the kicks and the summer (get?)
By the time I got home I done got my eyes on another pair

Never satisfied in the pleasures that's fading
Cuz I can't take them to the grave, man
(From babes?) to the stacks of the paper
Now I only put my faith in the Savior

Talking:
Man is not just unethical, he is lost and dead.

If man is only lost in guilt, what I have given to you is bad news. But he is lost in sin, and our great privelage is to tell him we have a Saviour...