So Good To Us by Ascend the Hill 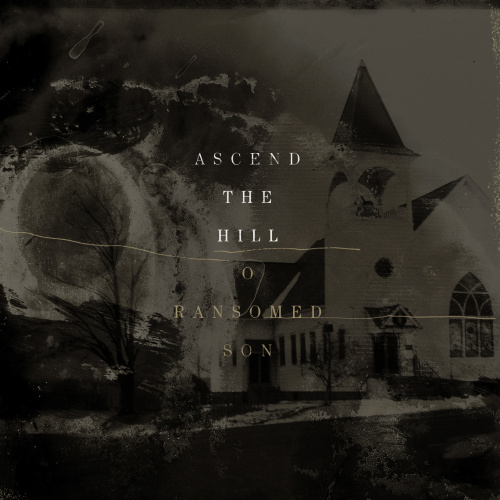 So Good To Us
by Ascend the Hill

When the darkness crept and overshadowed the sun
We were buried in the sickness and sin had begun
We were thirsty
We were tired
But God said, 'come' and despite
Our condition
Light now shines where the dark had convinced us
That no man tastes and no man sees
Instead of repaying us what we deserve, or according to our
Sin and the wrath that we've earned
He lifted it and put it on his Son
So down came Love, the right hand of God
The man called Christ
And He swallowed it up
That all men taste and see:
The Lord is gracious, slow to anger
Rich in love
He's good, so good to us (x2)
If my righteousness is filthy rags then
Your's is a shield about my chest
And when Your righteous cry You hear
And when Your voice breaks through the noise and confusion
Responding to my lowly position
I hear it and I feel You and I know that:
Chorus
(o taste and see that the Lord is good, His mercies endure forever)

Related Albums by Ascend the Hill