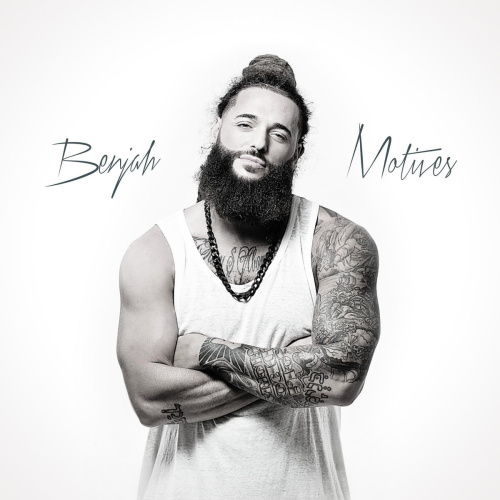 Intro: BenJah
Finally come up and y'all want in
Where was you at from the beginning
In this game not everyone win
No one work it's a new works trend
(Repeat 2x)

Verse 2: Thi'sl
Before record sales hit before the touring
Before topping charts still seemed foreign
Before early flights leaving in the morning
Before we hit them skies and we started soaring
Now them phones ringing and them labels calling
They trying to get a piece but they ain't talking all in
When we was getting out the mud wasn't nobody calling
When we was scrapping pennies building
Where were y'all then? (Where were y'all?)
When we was trying to get this off the ground
Reaching out for help there wasn't nobody around (Nobody)
We created our own movement with its own sound
It's funny how errybody want it now
(Everybody want a piece)
They didn't think we'd make it across the street (HA!)
Now we on these planes heading overseas (We flying)
They thought our vision was just make believe
(They thought we was playing)
But we always knew what this could grow to be, now they see
(We always knew)

Verse 3: BenJah
Remember that night uh so scared
Saw them headlights snapping, help me
All them people to my old dawg JT
In the ICU now I'm in the new season
Crazy how it works out
God's plan
It's never been stopped not by man
Had a big dream trying to play in the league
Had to be taken off so I'd be in the scene

Outro: BenJah
Finally come up and yall want in
Where was you at from the beginning
In this game not everyone win
No one work its a new works trend
(Repeat 2x)