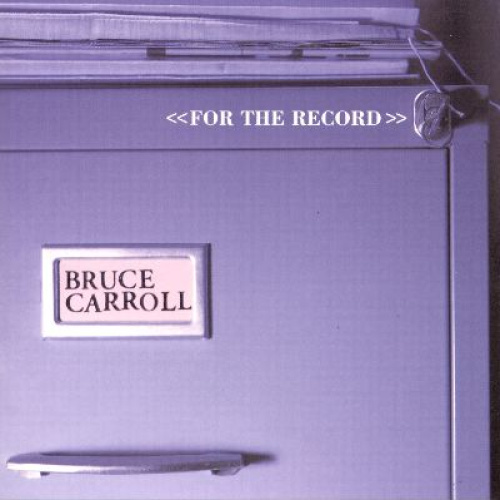 For The Record by Bruce Carroll

Album: For The Record
by Bruce Carroll

Since that blessed night in a manger, she watched her baby grow
It seems Like yesterday He was in her arms, where did the time go?
He learned His Fathers trade, as she marveled at It all
The sweat dropped from her Little Carpenter as He made the timbers fall

(Chorus)
She can hear the driving nails upon the Hillside
And she prays that His spirit will not fail
She watches as a young man undertakes His Fathers Will
As she stands and listens to the driving nails
In the streets of Jerusalem a child can disappear
She was frantic as She looked for Him, Until She began to hear
The hammers up at the temple, she called Him as she ran
Surprised she found Him teaching like no ordinary man

Darkness covered all the land in the middle of the day
She began to tremble as the earth began to quake
Hammers, Nails & Timbers of The Carpenters Trade
Made the sound that pierced her soul as the Cross was being raised

And She cries and Listens To the Driving Nails 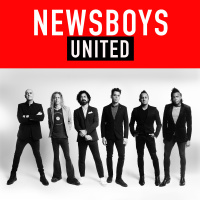