Bring Me Low by Canon 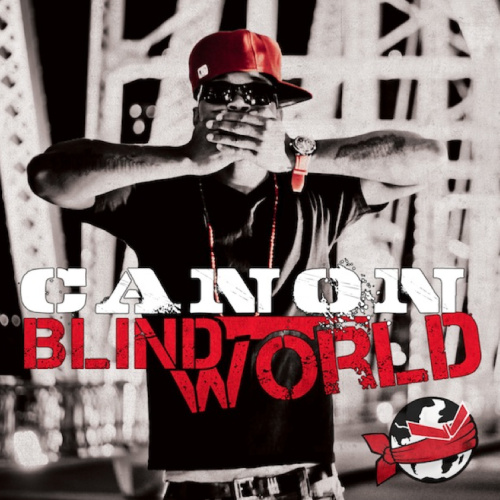 Bring Me Low
by Canon

T to the r - a to the s- h
Dump me in the dumpster
Die and disintegrate
rotten to the core yes, rotten crooked set straight
First name Aaron been evil is the last name
Should have gotten torn up
Burned down scorched up
Should have paid a brother who's was warned like warner

Death around the corner, little shop of horror
Sin has cross the line while God is waiting at the border

High priest plus the king of all kings could have made rot in hell, with clothes full of gasoline

knuckle up knock me, cuz canon is the problem, gangsta do me like the fin, he goes up then drop em,

Do me like a nine if he gotta do it pop em, id rather die before I let my sin become an option

Only you can stop em, and everybody watching, kick me to your side like bruce treated robin, watch, the time is ticking and tocking oh stop it, before another sin to let me live is the target,

Keep ya mercy brand new like Orleans, but I don't want to trample and tip toe on it

Flawless I am never, perfection is the hardest, my tongue is razor blade and only God he can guard em, ha I say my aim is the farthest, holiness is throwing stones at mars and honest

Im trying to stay in jesus name like margins, I really just wanna sit high with him in christ, no Marley,
Im sorry bob but if I drive I get nautious, ima let him take me out this world like a martian its marvelous, but watch this

Cuz Its another life, all that desire of sin is gone and just the other night, I must been married before, sin was just another wife, doc now i see his death wasn't just another price ha

Im in his oven, I aint frying, I need to see em bring me low, right below the line. And I aint lying to you because he kills pride, I yell maranatha im tryna kill time, until then im tryna kill rhymes,
that only glorify the savior and never I

Life is an animal without trainers it'l manhandles you, im stuck in a fallen situation without my parachute, hate the truth that I face when in the mirror can't stand the truth, forget my physical features my life is crash bandicoot

My lack of leadership irresponsible simpleton lacking in wisdom forgetful foolish with good intentions in it
an idiot pitiful creature but seen as intimate, instrument playing a role as car without an engine it,

without my brain get it, im such a scarecrow, such a coward without the brains to break mold, my brain is a screw going up, case closed
Im pose to live at ten im stuck on my phase 4,