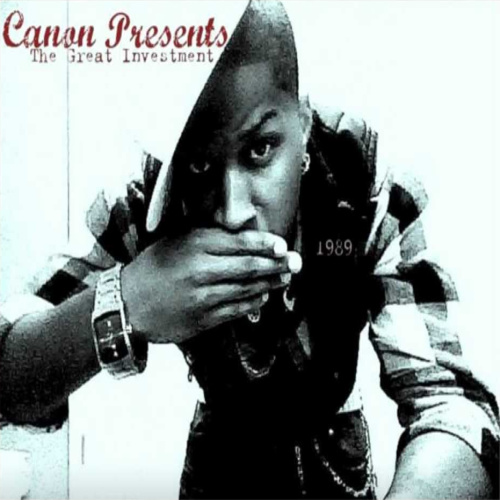 The Great Investment Mixtape by Canon

Chorus:
I can feel in it in the air
I can see it the skys
It's a feeling that I been getting
Lately I can't hide

Hand me downs, was all around me shopped at the thrift store
wish I had a least a pair white ones from next door

My assurance wasn't in something greater wasn't mature, had no identity masculinity was about my gear

My significance was only in other peoples applause, wantin to be excepted by em instead of by God
But now I

Chorus
:
Even in college up in Memphis I was trippen couse I saw the other brothers around me and how they live it

While I was chasen peoples approval I couldn't stand it,
Was looking at everybody looking for what a man is

Wasn't later till I found out that God was the plan,It was on purpose he made me to be the way that I am

I can wake up with love he supplies, instead of being put down I can look up at the skys

Bridge:
Im excepted I been justified im justified in him
I ain't got people please couse I'm significant in him