We Gon' Reign by Flame 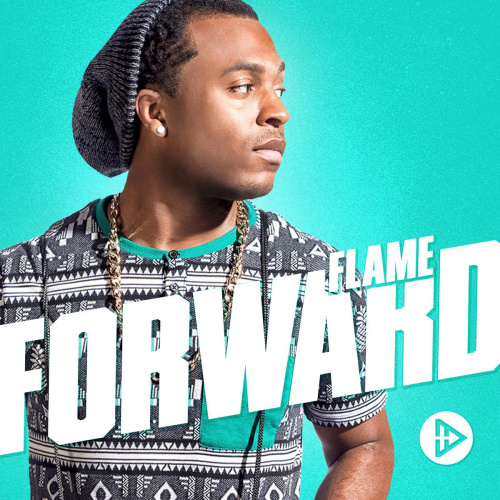 We Gon' Reign
by Flame

Intro
You know my heart was broke...
When I heard about the 21 Coptic Christians
While at the same time I was encouraged

I pray we can learn from our persecuted brothers and sisters... across the globe

Lord, give us courage

Verse 1: Flame
Can't you see the persecution that's been happening around us?
Jesus told us it would happen. Don't be surprised, huh
With tears in our eyes, even though they surround us
That Kingdom of Heaven is ours! God, He will crown us!
Somalia and Libya might imprison and bomb us
We've been a victim of terrorism for telling Jesus is alive!
To the 21 Coptic Christians living down on that cold beach
Soon as their blood hit the sea, they were then present with God!

Bridge: Flame
If we suffer with Him, we gon' reign
To be absent from the body means I present with the King
To the persecuted Church around the globe, remember:
The gates of Hell won't prevail; can't stop Him, no. (CHURCH!!)


Verse 2: Flame
The global reality of persecution, I pray it never breaks us
That it would never shake our faith and we would lay down our lives
Places like North Korea, Nigeria, Syria, where they make us
The objects of aggression putting pressure on all sides
Criminal mobs' really just fanatics try to intimidate us
Even government regulation ban and outlaw Christ
Where societal pressure, family and friends will forsake us
You can ask those Pakistani and Egyptian Christians they tyrannize