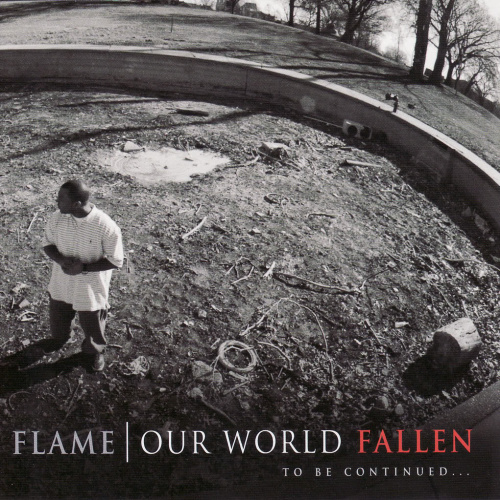 Yea, it's a lot of suffering going on in this world
A lot more than what we see in America
I think it's just healthy to be aware
So I want to take you with me
As we travel the globe
And see the problems and see the pain
And see our only hope
Is through Jesus Christ
To redeem our world, let's go