It Is Finished by Guy Penrod 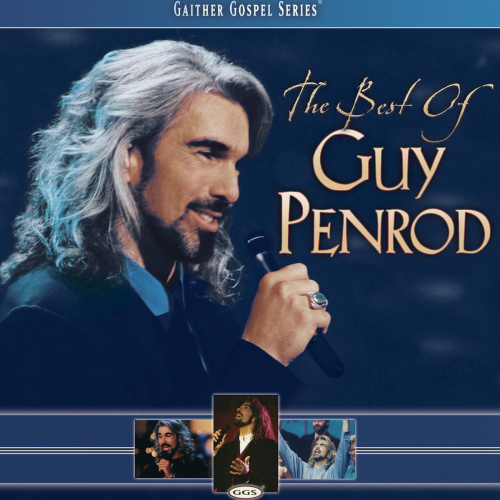 It Is Finished
by Guy Penrod

They searched His face for anger, for vengeance in His stare
Instead of eyes that burned with hate a look of love was there
He prayed for their forgiveness and bowed His battered head
And noone knew the meaning of the final words He said