Today I Grew Up by Heart Like War, Mike Herrera 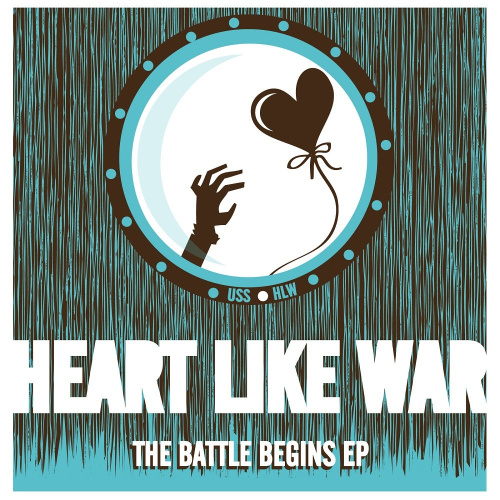 Today I Grew Up
by Heart Like War, Mike Herrera

Verse 1:
In high school, we thought we were so cool we ditched class, to party in the gym. I fell in love with my English teacher, no one believed that we kissed behind the bleachers. These are the best times, (x3) but life must go on!

Chorus:
Say goodbye to all your friends, the future's here but you're not near, we're past pretending, we're all changing, I'll move on until the end of time...

Verse 2:
In college, we found we're not so cool, where did my friends go? no one seems to know, I'll throw a party, with all the things I know, after all my best friends are my science books! These are the best times, (x3) but life must go on!

Bridge:
Its a cold world, when you're all alone, stay close to the ones that matter most..... (when you're alone)