Shake It Up by Idle Cure 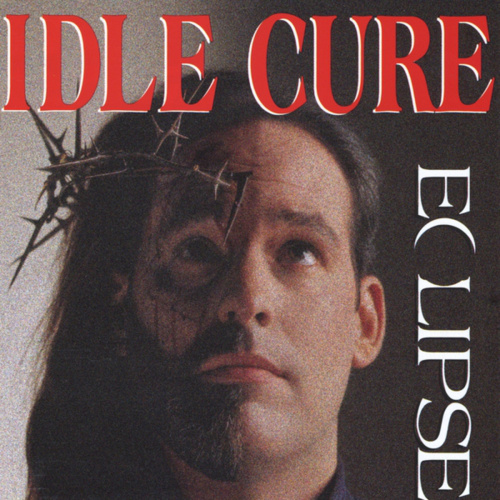 Shake It Up
by Idle Cure

We're not shy, nor temperamental.
Ain't gonna live a life for anybody's dream.
Gotta bear in mind, the matter's settled.
You're gonna know right from
The start who's on the scene,

Let's tell the story in everything we do.
Open up and share the love that
The world may find Him too.

We got a power, the world can't reckon.
Can't find the answer in the back of magazines.
Got a sure foundation that's never shaken.
Kick off the dirt, throw out the visionary dreams.

Can you hear the story?
And feel the need arise in you.
Open up and share the love so
The world may find Him too.