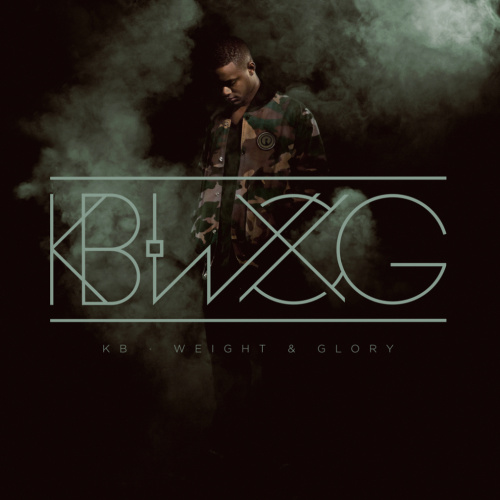 This is so anomaly, 'cause all they want is hotlines
One eight hundred callin' me
But I'mma be paintin' pictures with the scriptures
So that all can see
Politely got my attention when He came down to pardon me
Instead of orderin' me or sodom and gomorrah me
Orderly showed His heart to me
Holdin' me to his following
Look I'm from the hood too, used to smoke that good too
Now I'm testimony homie what the Lord could do
I've been for rappers who blaspheme when they spit
I call a spade a spade, homie you don't know who you dealin' wit
Jesus ain't playin' games the second coming is still legit
The lamb that was slain will be sleighin' like saint nicholas

God is still there regardless if you think He isn't
Like jail doesn't disappear 'cause you stop believin' in prison
Whitness all said and done, when everything He said is done
All that mess that you said is done is over 'cause He said "it's done"
Get the truth when I flow always I'm on it, get up on it
Do you know my crew gotta boast in the Lord only
and I flaunt it, then I show it
Proof when I go back and forth,
With these dudes,but I know that the Lord
Is the One Who can straighten out your boy
Then make a move to the Lord, of glory
They ain't hearin' me, they don't sense this urgency
Think you got time, you's a flat tire from eternity
Or a diagnosis, you know God is in your hindsight
Yolo only live once, but you can die twice
Offendin' you, trust me I'm a friend of you
Though my message is ignored more than the surgeon general's (aww)
This is pinnacle, though you count it as miniscule
It ain't cool to be criminal, the Judge'll get to you

I'm likely not probably gonna be liked a lot
Everybody likes to be liked, they like he will more than likely stop
And I might be hot, but I fear a mighty God
The boss, next to him all other bosses are jokes, Michael scott (aww)
Truth in the flow always im on it, got focus, or I'm croaking
But I do know some cats think im bogus
Im open for improvement
You gotta prove that the Lord
Didn't send Jesus to the world
And bore all my sins
And He straight saved your boy
From the same wrath that you will endure
For sure I'll face the music like pandora
We'll stand before the Judge you need Jesus as your lawyer
I know this might annoya but I'm the voice you been ignorin
That tells you you in danger something serious is comin
They tell me not to judge but they mean dont to be offensive
If I judge you its cute you call it wisdom
Every mouth will cease to run He recieved you to believe the Son
Even Peter will need the blood
Of the Lamb when His kingdom comes
I aint worried about my legacy I love you more than safety
Im just tryin to change your eternity
I was so dead in non believe, somebody brought this call to me
Loved me enough to tell me truth, this is so anomaly