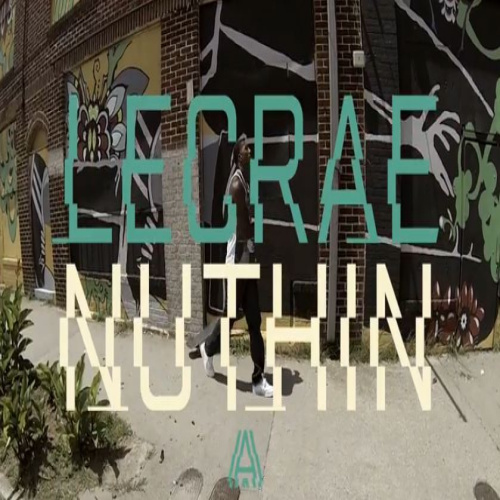 Uh, Lemme guess
you countin' money to the ceilin'(money to the ceilin')
difference 'tween us like at least a couple million
It's foreign cars, pretty girls every where you go
Yea, I heard it 30 times on the radio
Louboutin ain't gone pay you for that braggin'
and Donatalla probably never heard yo' album
Yea they probably 'bout to label me a hater
but I know these people greater than the songs they creatin'
It's lil homies in the hood regurgitatin'
And everybody watching thinkin' that you made it

The truth is for a few designer labels
and a little bit of paper now you 12 years slavin'
Aye, but you ain't Lupita so why you beat up
and pushin' people to lean on a double
Cup and a seizure Huh?
It sound like you out ya feet up
You still a slave and money can't buy you freedom, patna.

Let me, Let me, Let me, do this I'ma be a straight shooter
Aye we was made in his image Why we so Judas?
Talking bread like we at the last supper
Throwin' money at these women
Make it rain in the summer
I ain't advertising brands on the radio
They expensive and I know they ain't gone pay me for it
Telling kids to go in debt for the 'vette
That they'll probably never get
But I talk about it every song
In every song talking 'bout
they selling work on every corner

Hey man, the way I see it
I think we were made for more than just
you know, the simple things we aspire toward
We were made for more than just telling stories
of, you know how much money we can get from selling poison to
people. It's time to talk about who we are and who we can be. Man
we need to build each other up not pull each other down. I feel like
we not talking about nuthin' right now.