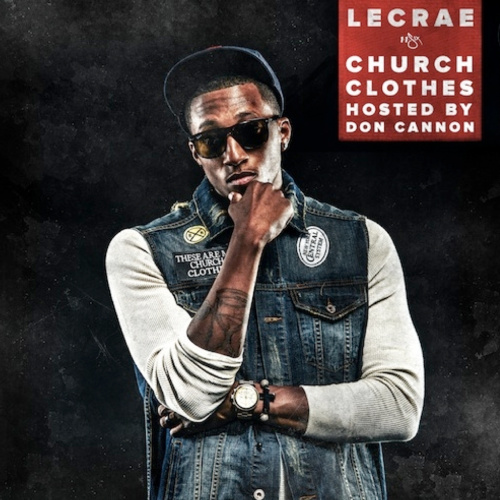 My eyes redder than blood shots, nightmares of them gunshots
I took my girl from the lone star to Memphis 10 on them cold blocks
And what you think we moved for to see kids get killed in the school zone
To see crack get sold, bodies turned cold, what do you think, I think that's cool, bro?
And why do you think I went to school for? To turn around and move back to the hood?
Nah, boy, that's what it's called a sacrifice, this is bigger than me, it's for a greater good.
I was a cape town, had a breakdown, Mozambique seen a man face down
Took blows to the head, boy it's cold out here so we're staying on the grind, no brakes (breaks), nah nah.
If this a gimmick then explain what's the incentive
An extorted near deported for this faith I'm representing.
And when I started pinnin lyrics I wasn't thinkin bout no cypher
I was thinking about them addicts and them juvies and them lifers.
Well this is what the people lose they life for. And why they give up all they rights for.
It ain't no churchin around, huh? But tell me, who you think I write for?
And I ain't tryin' to be self righteous, but I write just what you'll think twice
Folks wanna call this gospel rap. Nah, homeboy, this sacrifice.

Some of these rapper's reputations should be in dispute
Cause real recognize real and you do not compute
Good as layin yo life down, sacrifice for a worthy cause
Not for a buncha green paper stacks, overpriced clothes and shiny cars, no.
This is sacrifice, it's givin your own.
Even when they don't understand you, you still answer your calling
And when the world is falling and they back is turned,
You reach your hand out and pull them out that fiery furnace.
I learned that from the old heads, you know the ones that never turned back
Martin Luther King got shot for it, that's priceless you can't earn that.
Then tell me what do you think he died for? A peace prize? A holiday?
So I can rap a whole bunch of weak lines about how I'm a make my choppers spray?
If Jesus really lived, then He really died
Sacrificed Himself and rose before they very eyes
And if I ain't really changed, then it's all a lie
Why put my life on the line, dang this ain't worth my time
Cause this been real, what nobody knew is we been here
Before the billboards and the Grammy awards
It was Christ, homeboy we been clear.
I have never been fake, got faith, if I lied to yo face
May I die a disgrace
Live for the truth that He died in my place
Thank God for the sacrifice and His grace.