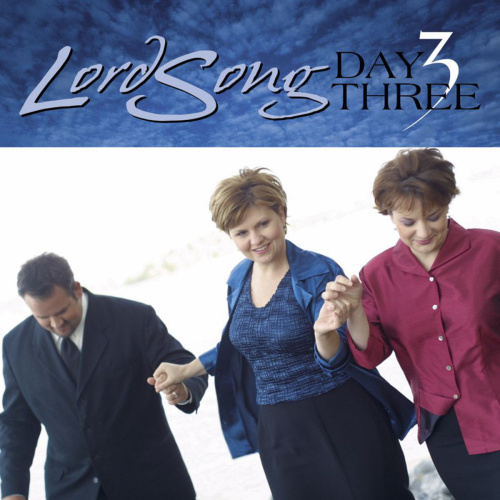 Verse 2
Day two, it's still and quiet the crowds had all gone home
His broken body in the tomb sealed with the soldiers stone
Believers who had followed Him weep and question why
Seeds of doubt and fear take hold
Day two disciples hide

Chorus
Day one that hill ran crimson red, with blood to cleanse all sin
Day two reminds us to keep the faith, when the doubts set in
What a difference one day makes, from death to victory
The cross became an empty grave, On day three