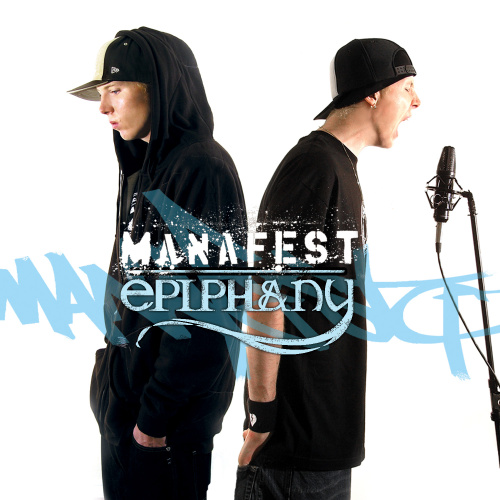 Verse I
Another cold night 360 flip swiftly down six hit me, is she busy?
I'll call her afterPass a Snapple, and a camera angle,
ledge vandal can't break my ankles
I'm on point, but we're running cops are fronting,
wanna stop something you loving,
I'll pray about it
Ill maneuvers over sewers with back packs,
and curved hat attachments freestyle my stats no accidents,
Imagine that no security no Cops!
Visualize ill's ciphers every corner block.
I never sold rock or bust glock
My walk talks it's own, I like to lick tones in your head phones
So what's the purpose to live life to the fullest
I serve Christ so I don't watch for bullets,
Just live how I wanna respect heaven spit lava,
street philosopher raised up in Canada

Verse II
Exposing Light manafesto down town in the metro
fill my car up with petro,
I best go, I'm already late,
they call me speedy so I'm easy on the breaks
What's up yo, cool man chilling,
I'm dealing with this girl, yo man she's Illing
I learned to separate the girl from the rhyme,
and skate sometimes my mind escapes lock it down to meditate
Concentration it's a full occupation thought invasion,
it's like my God verses Satan
Excuse me why I'm doing this
to influence kid's students of all ages all races
Give this rap scene a face lift dive inside my minds matrix
new school Christ Patriot
What I stand for the one they hold the banner for
I came with a board sword plus a stack of metaphors.

Verse III
This world almost had me kidnapped me
back slapped me in the back seat choked me till I can't speak,
I get up, and pull my head up develop my style
I never swell up from the neck up I rock,
Heavy metal to street styles in ghettos my dress code apparel is big on paths narrow,
Barely made it out, my mentals a cracked house,
I find myself passing out asking God for help