Death Couldn't Keep My Jesus Down by Maranatha! Music 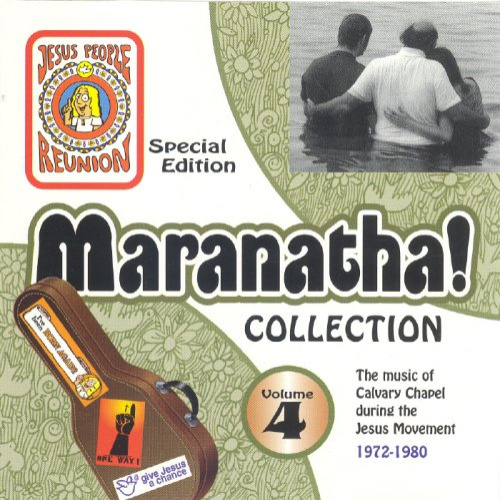 Death Couldn't Keep My Jesus Down
by Maranatha! Music

Now brother, have you heard the news?
About a Man who died for you?
When they took Him from the cross, they thought that he'd been lost
But death couldn't keep Him in the tomb

When Jesus died on Calvary
He gave His life for you and me
He took away our sins, then He rose to live again
Now death was swallowed up in victory

Hey, get on and trust in Him
He'll break those chains that live in sin
As he rose to live again, so we'll rise to live with Him
Now singing "Glory to the Lamb."