Cloud Of Witnesses by Mark Schultz 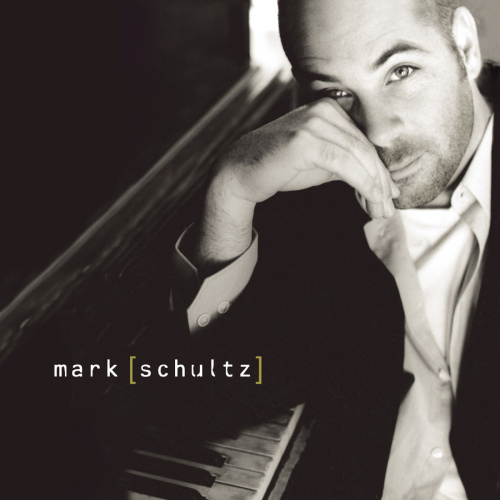 Cloud Of Witnesses
by Mark Schultz

We watched them running down the aisles
Children's time Sunday morning
The preacher asked them who they loved
They all smiled and started pointing
To their mom, their dad, the teacher from their kindergarden class
Each and every one
Had just become...

They stuck together through the years
The best of friends faith could foster
So when they found out one of them
Had heard the news he'd lost his father,
They ran to him and prayed and put their hands upon his head
And slowly one by one
They'd all become

Watched them running down the aisles
Children's time, Sunday morning