It Came Upon A Midnight Clear by Peter Furler, David Ian 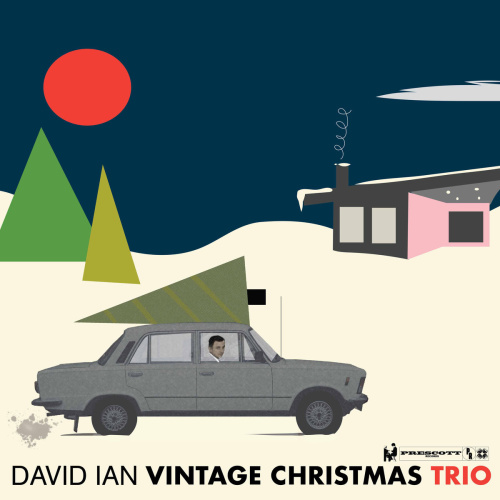 It Came Upon A Midnight Clear
by Peter Furler, David Ian

It came upon the midnight clear
That glorious song of old
From angels bending near the earth,
To touch their harps of gold
"Peace on the earth, goodwill to men
From heavens all gracious King!"
The world in solemn stillness lay
To hear the angels sing