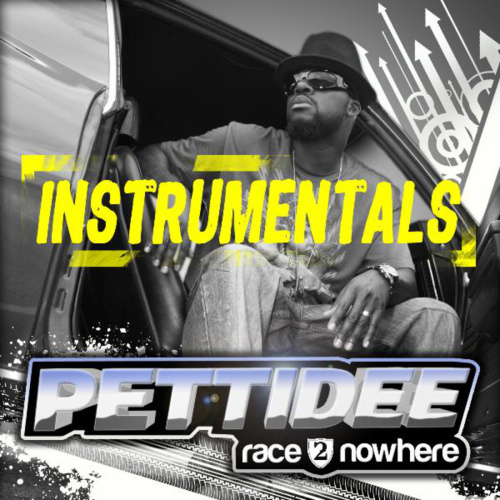 1st Verse
A friend will stick closer than a brother, not these days
Now a friend will try to put you in a grave

Kick door ya house, put a gun in ya mouth
Take the food out ya freezer and empty a bank account

Now you feeling empty like you did too much
That ain't true, they hate you, they think you didn't do enough

Cried and prayed for them, helped them get on their feet
Now they hate you and putting all ya business in the street

Bout ya house, ya spouse, ya family, ya green
Tid bits of things they should not have seen

I gotta open my Bible and read again
Ask the Lord, "Convince me why it's good to have a friend?"


2nd Verse
Women got it bad, but men got it worse
A man would shoot, tag and bag you in the back of a hearse
When it hurt
We talk about it like it's all hood
Yeah, they got me dog, but I ain't unfocused, it's all good
But is it really?
Drama and beef won't tear us apart
Now you regret every single time you opened ya heart
Not smart
The more that you give, the more people take
It seems like the more people you help
The more people hate
More hate
I ain't suppose to let them know when it hurt
I wish it was easy as shakin shoulders and brushing dirt
Shake them off
It ain't a joke when they close like kin
Lord, tell me again, what the heck is a friend?

Jesus said I had a homeboy sold me for cheap
Instead of watchin while I prayed, my disciples was sleep

Healed the sick, raised the dead, brought sight to the blind
But in the end my closet homie denied me 3 times

So, what you know about the hurt of a friend?
Just for you is why I hung up on that cross for sin

Now be devoted to one another in brotherly love
Romans 12:10 – Honor, put another above
People will come and go, few will fight 'til the end

Jesus Christ, template and definition of a friend

- Awesome message. Spotted this in Change tv. God bless you. When God blesses us with enough. We need you here for a concert in Danville I'll. - guest / Oct 9, 2016