He Lives by Tedashii 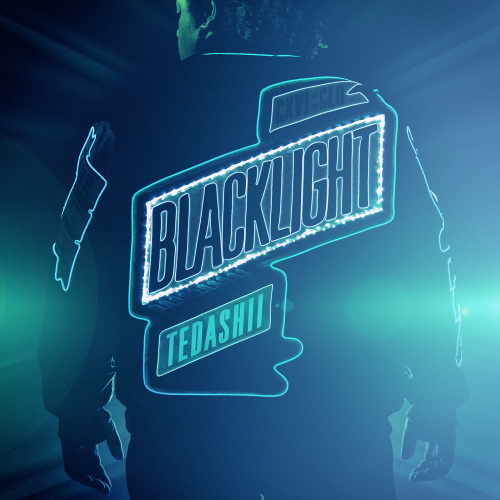 He Lives
by Tedashii

Ye-ye-ye-yep, yes He's Alive
From the dark to the light, sunrise
Everybody who be driven they thinkin' that He's gone
Gonna be in for a big surprise
Walla, uh huh, right there before they eyes
He'll be back, aint cut no slack for the cats who try to hide
Lies; that's what they say I drop, cats so lost
Caught up with they-selves but they rebel
Yes sir they gon' be shocked-shock, clear

They dead now, can't live just on that bread, naw
I chokehold what He said now I'm His pupil yes no retina
He done preached it from the mountain and three thousand all believed it
And He called me on the campus, and I answered and received Him
From the witnesses that seen Him, to the heathens who not preach Him
The proof is in the change; unashamed, that's how we reach em'
And so I stand up, I will never stand down
Worship with my hands up, humbled by Him, man down
Yes sir, that is it, I will never call it quits
Pressin' on, that's how I know I'm His and that He lives

What's that gotta do with me, huh??
I'm just tryna stack my bread
I ain't bother nobody or robbin' nobody like I done just got out the feds
I heard what the preacher done said (what's that?)
That Jesus popped outta the grave
But what does that have to do with me and all of these bills that gotta get paid?
And all of these mouths I gotta feed?
Plus my old lady complainin'
I'm tryna live kinfolk, although I see what you sayin'

But if you see what I'm sayin', then you would know it is
Truth, positive that the God man really is, who He say He is
Took on human flesh and hit the Earth
Lived the perfect life, first, then He took that crucifix
Then He resurrected; that validated that He is God
Did you say Jesus is God? Yes I said Jesus is God!
So, what that means is, all, human beings is
His creation, we should praise Him for His patience then repent
All you gotta do now just confess
Turn from your sin put your soul to rest
He resurrected, you get forgiveness
Give Him your all and nothing less

Three days... Just enough to make these people say He gone
He wrong, He on His own, He left us here, we all alone
But naw... You got it twisted
Clear like the sky but I guess you missed it
But we ain't done yet, 'til there ain't none left, be
patient, hope you listen
Cause when He touch down, no replay
You should run now, no relay
Who can turn down, what He say? Man I'm turned up
Know He lay out the grave, that's the reason I am saved

Not for rules so I behave, but so I can be remade
In His image, I am finished, period, minus the sentence
Through repentance in an instant
I'm so helped, call it Christian
Cause He lived, I know that's real
You sayin' prove it, peep the movement
Unashamed 'til the end, I'll tell em' that He lives