Stand Out by Tye Tribbett, G.A. 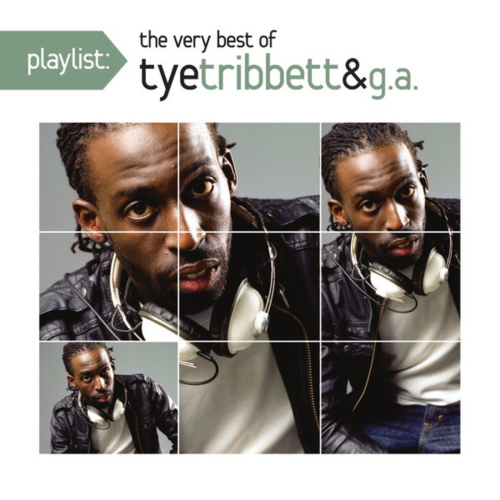 Stand Out
by Tye Tribbett, G.A.

[G.A.:]
It's about to go down. The battle has begun.
It's time for you to choose, whose side you gonna be on.
The devil is recruiting, temptin' every man.
But he's already defeated, all we have to do is stand.
No time for mixing light with the darkness.
Be black or be white, no more shades of gray.
Be separated, be holy, no matter what you do, don't bow.
And even if you stand alone, stand anyhow.

[G.A.:]
Rise up people, put on your strength.
There's a war going on and we will win.
Stand up and fight, let the kingdom prevail.
With power and might, we will stand out.

[G.A.:]
God is playin' it cool, don't wanna rub nobody the wrong way.
Almost like we're trying to fit in. Acting like we don't know the name.
It's time for us to stand out and go against the grain.
Forget tryin' to be down, let the world know you've been changed.
How you gonna be the praise leader? But you listen to R & B?
And hip-hop is on your ringtone. I'm trynna tell you God ain't pleased.
And since when did it become cool for you to live together unmarried?
Men with men?
Women with women?
I'm tellin you God ain't gon' have it.

[Tye:]
It's time to recognize.
The war it's in disguise.
No time for compromise.
Wake up open your eyes.
[together:] The devil is a LIE!
You must be hot or cold.
You can't blend in the crowd.
It's time for God's people ta -

[Speaking: Tye Tribbett]
We in a war people of God.
You don't have to fight, all you gotta do is stand.
Make some noise G.A.!
Having done all to stand...
Now stand people of God!
If you gonna stand out with us... SCREAM!