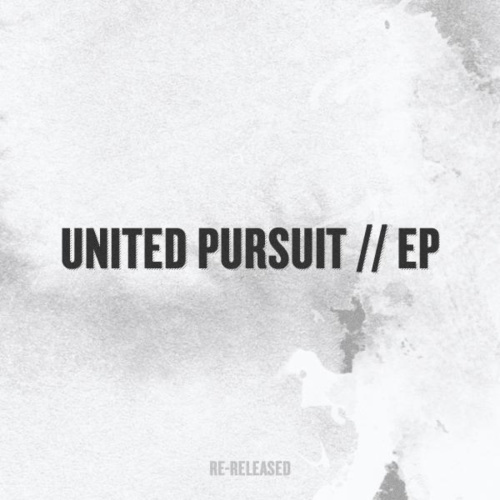 I believe in a light that shines
in a voice that finds me in the darkest place
I believe in an endless love whose everything
He's breath and life to me
I believe God has a son, his only one
and He gave him up for me
I believe in the risen one, His kingdom's here
Death's overcome in me
I believe He loves me 3x
That's all I need to know
I believe in a peace that rules
over trials and storms and fear that can be so cruel I believe in a wind that blows
In a Holy Ghost and His fire is consuming me