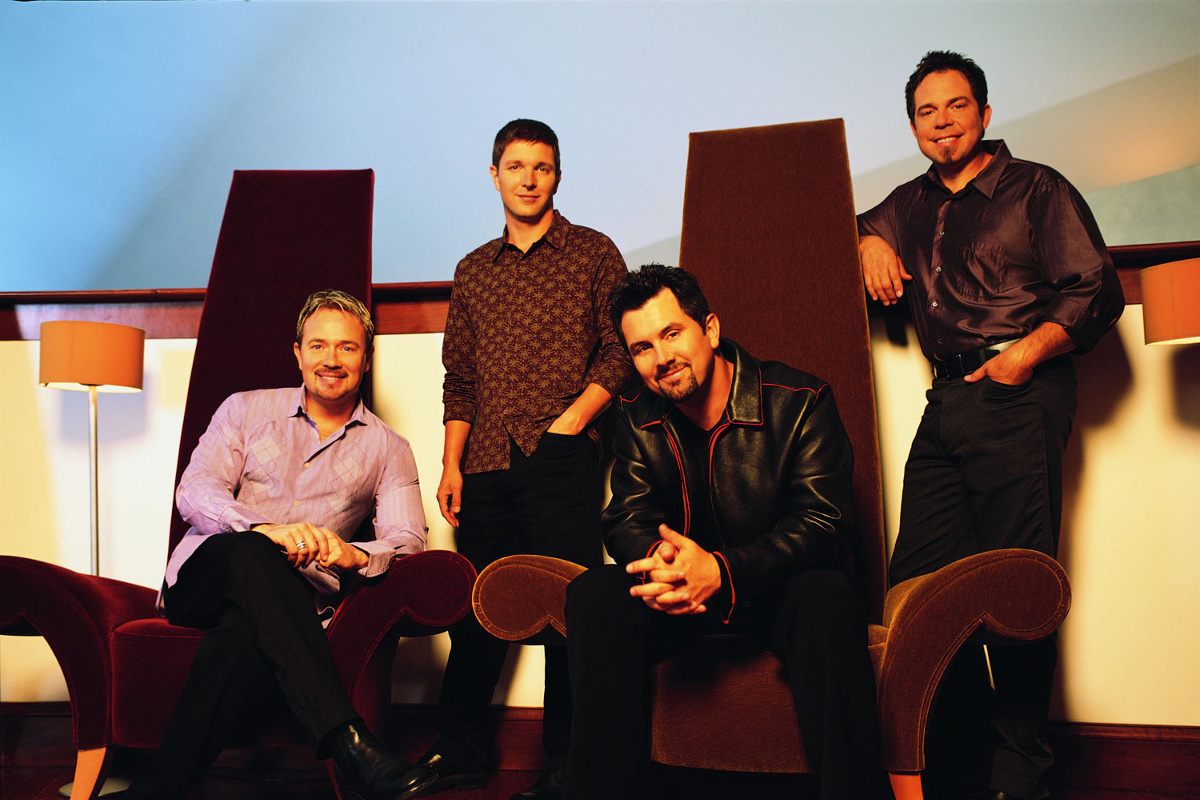 4him.net
4Him was a Contemporary Christian group founded in 1990 in Alabama, USA. The group has a Grammy nomination, seven Dove awards and an album certified gold to their credit. The group was inducted into Alabama's Music Hall of Fame, following the awarding of The Governor's Achievement Award. The group has also been featured performers for popular Christian Evangelist crusaders, Billy Graham and Louis Palau.

Song Lyrics for 4Him

More Albums with 4Him