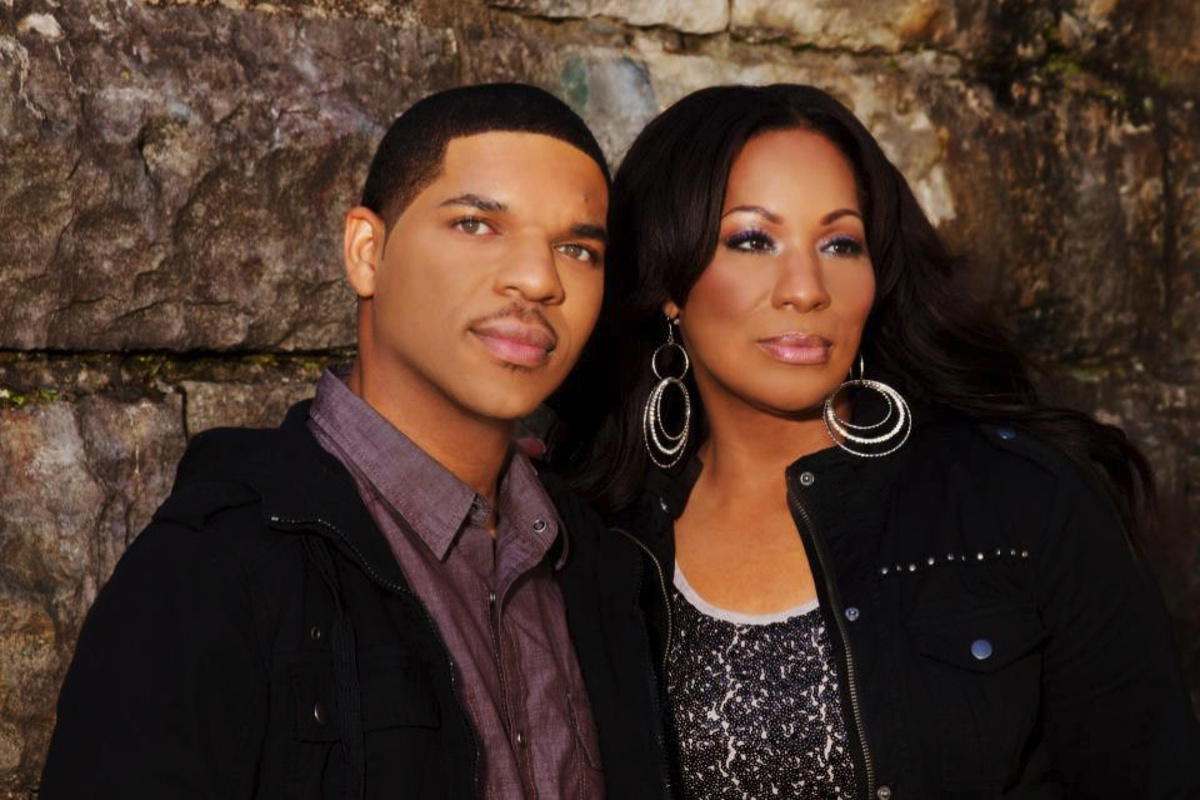 anointedonline.org
Anointed is a Contemporary Christian music duo from Columbus, Ohio, known for their strong vocals and harmonies, featuring siblings Steve Crawford and Da'dra Crawford Greathouse, along with former members Nee-C Walls (who left the group in 2001) and Mary Tiller (who left in 1995). Their musical style includes elements of R&B, pop, rock, funk, and piano ballads. The group has won seven Dove Awards, two Stellar Awards and three Grammy Award nominations. The group has also been featured on several Christian compilation albums such as Real Life Music, 1996 and WOW The 90s.