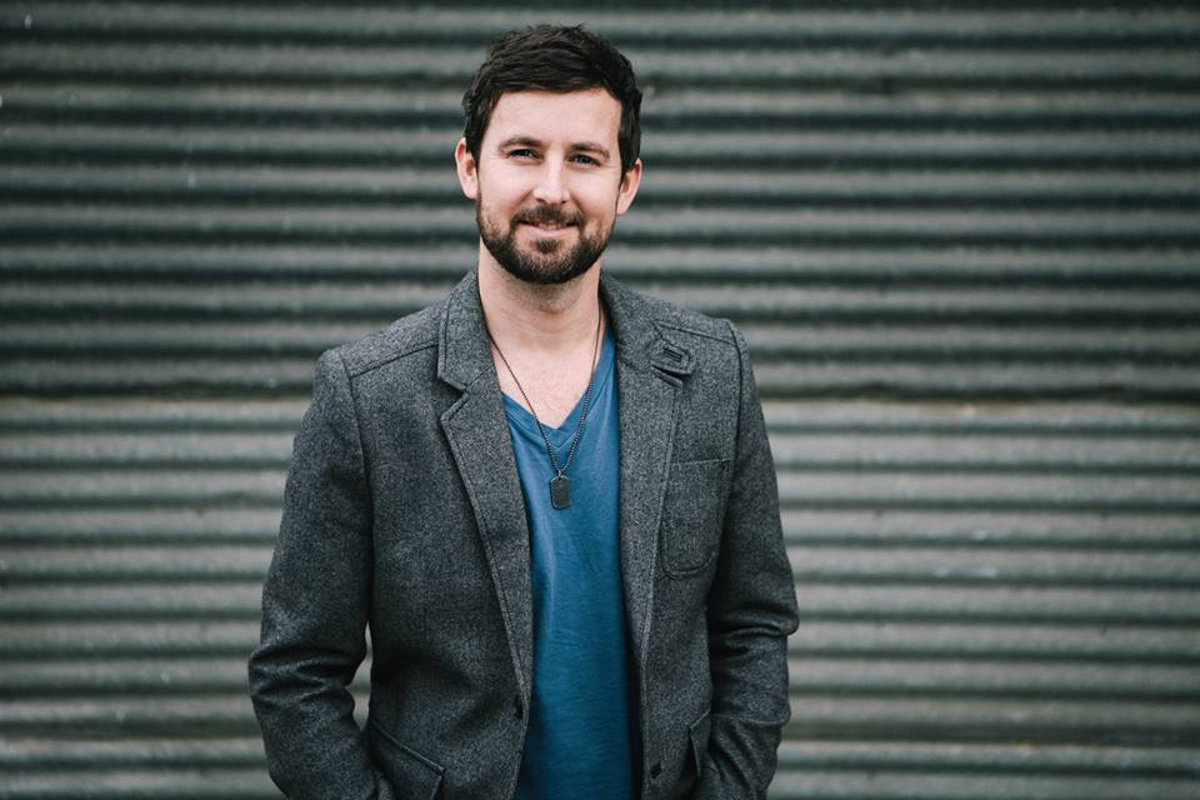 benwoodwardmusic.com
Ben Woodward, who hails originally from "Down Under", spent his early years traveling with the Christian band "Alabaster Box" gaining awards and accolades and all things needed for a life of rock-stardom. Thankfully, it was not appealing to him and Ben gave up music and early success to go on a journey of discovery that led him on a solo trip across the US, to working as a youth pastor at a church in Louisville KY, to marrying a girl from Kentucky and ending up in the midwest.