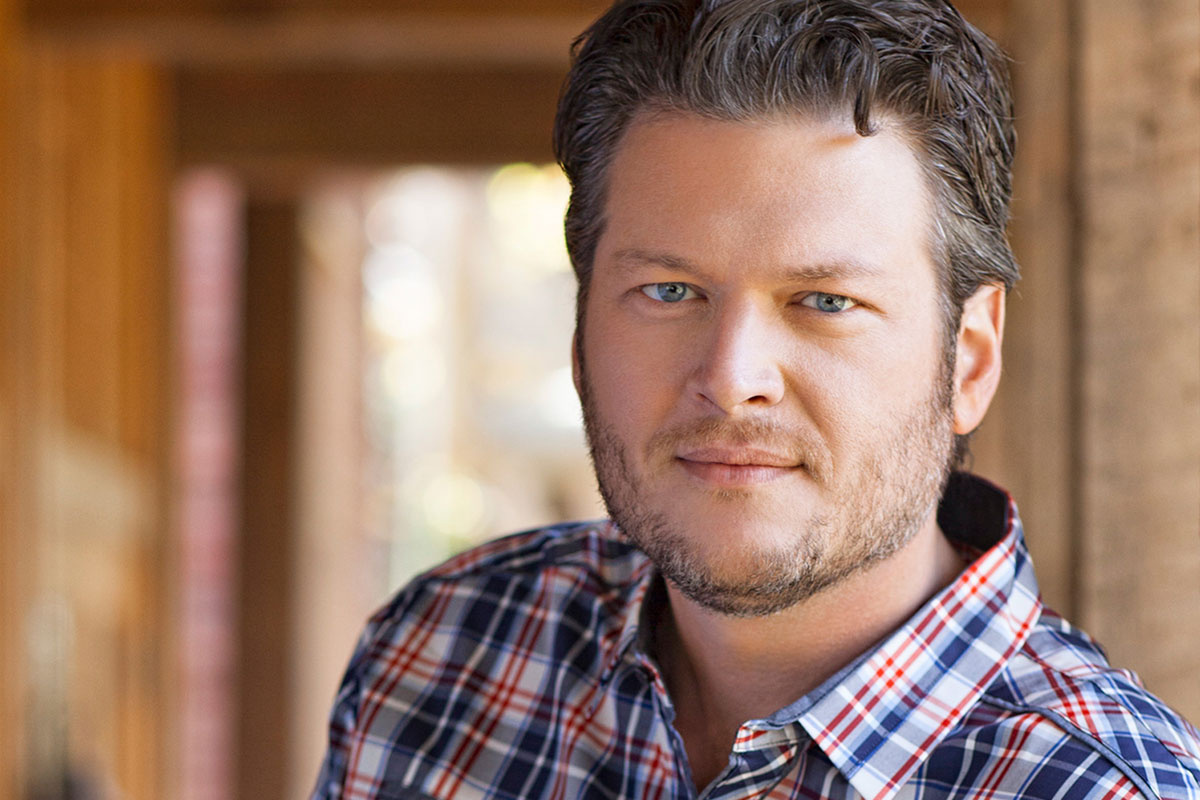 blakeshelton.com
Blake Tollison Shelton (born June 18, 1976) is an American country music singer and television personality. In 2001, he made his debut with the single "Austin". The lead-off single from his self-titled debut album, "Austin" spent five weeks at Number One on the Billboard Hot Country Songs chart. The gold-certified debut album also produced two more Top 20 hits ("All Over Me" and "Ol' Red"). Although the album was released on Giant Records Nashville, he was transferred to Warner Bros. Records Nashville after Giant closed in late 2001.