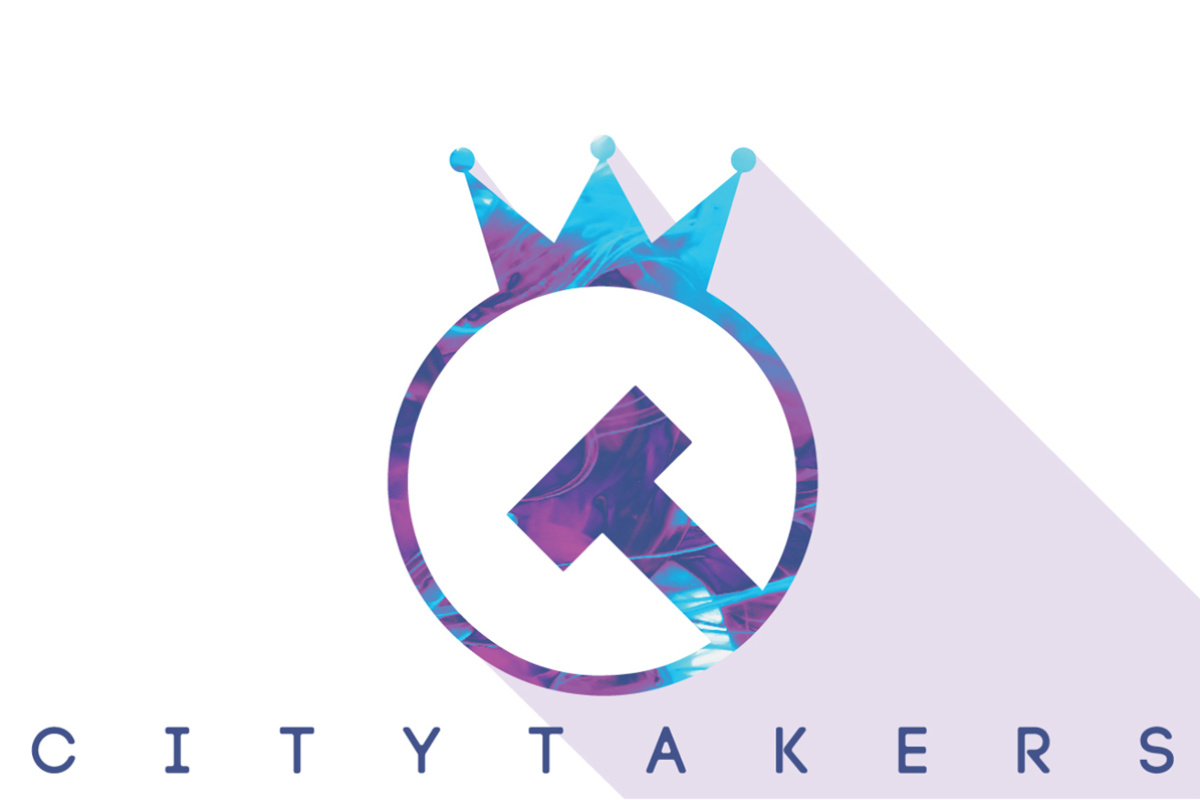 citytakers.com
City Takers founder, Scott "Free" Ballauf, knows firsthand the need of the Gospel in the urban culture. Growing up in the hip-hop culture of Miami, FL Scott was drawn to the lifestyle portrayed by hip-hop artist of the times offering the "lust of the flesh and the pride of life".