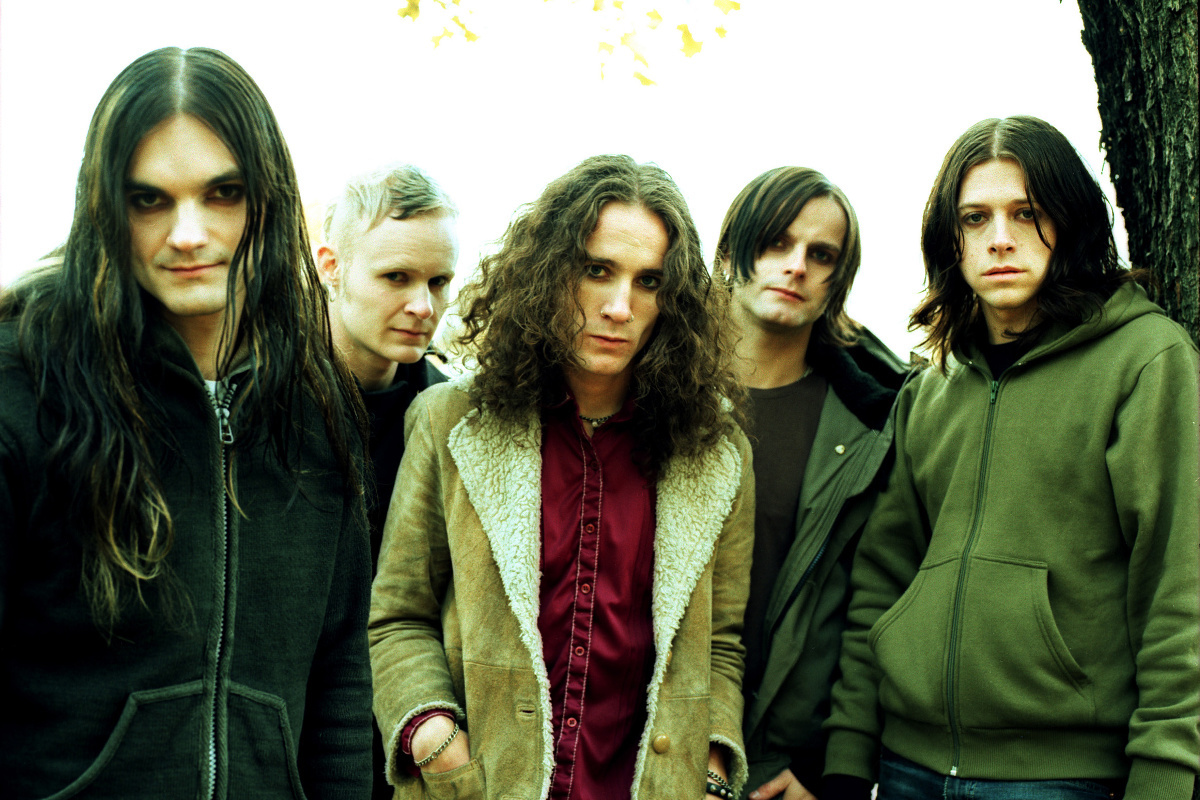 myspace.com/extol
Extol is a Christian progressive extreme metal band from Bekkestua, Norway that was formed in 1993. In 2007, they announced they were splitting up to work on separate projects. The band is known for playing a variety of different styles of metal which include progressive death metal, melodic death metal and thrash metal. It is mainly described as a progressive / melodic death metal band, having gained popularity primarily through its earlier works in that genre.