Music by Gold Frankincense and Myrrh 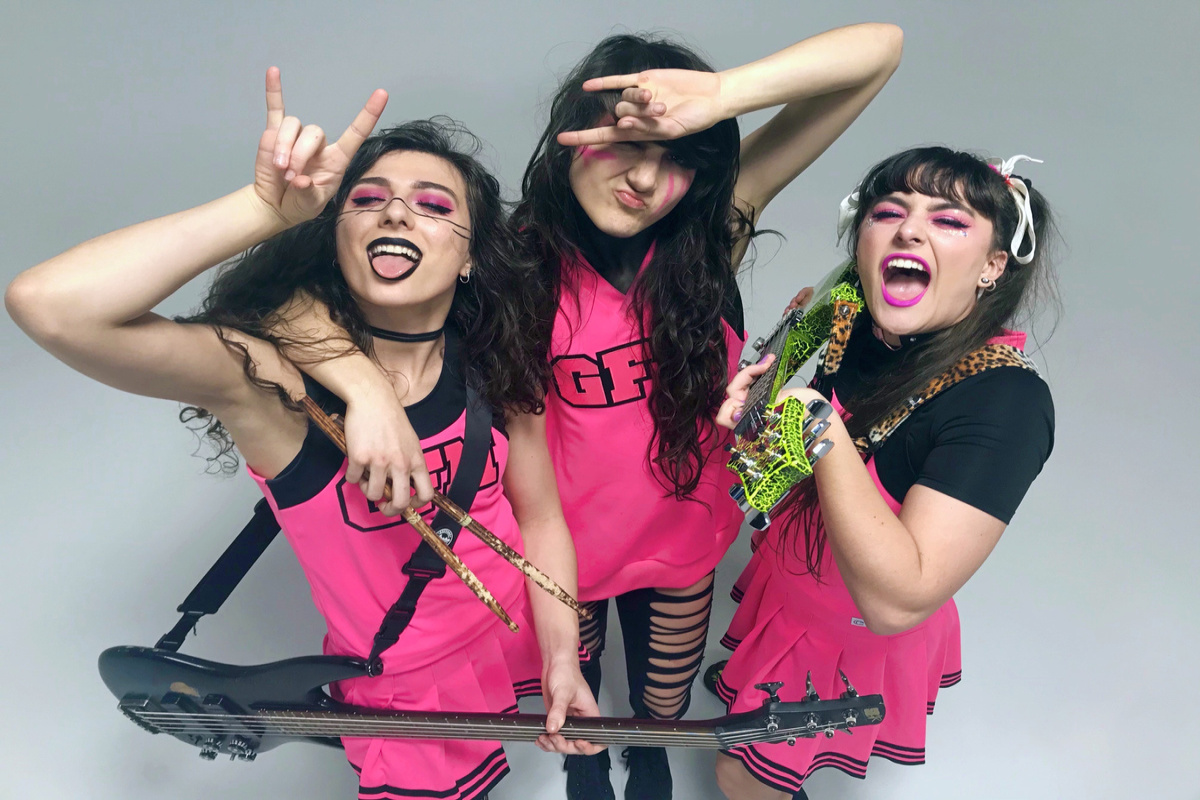 thegfmband.com
GFM is an all-female Christian Beautycore band comprised of a trio of sisters, commonly referred to as GFM. Hailing from St. John's, Florida, GFM infuses positive, youthful energy into traditional hard rock styling. They have introduced a new genre to the music world by the name of Beautycore which is a mix of hard rock and metalcore, played exclusively by women. The group's family ties inherently developed a tight musical bond, and began touring in 2014. Since then, GFM has been sought out for both Christian and general market events, playing festivals such as Rock the Tarmac, A Not So Silent Night, community events, traditional venues and the Axes and Anchors Cruise.

Albums by Gold Frankincense and Myrrh