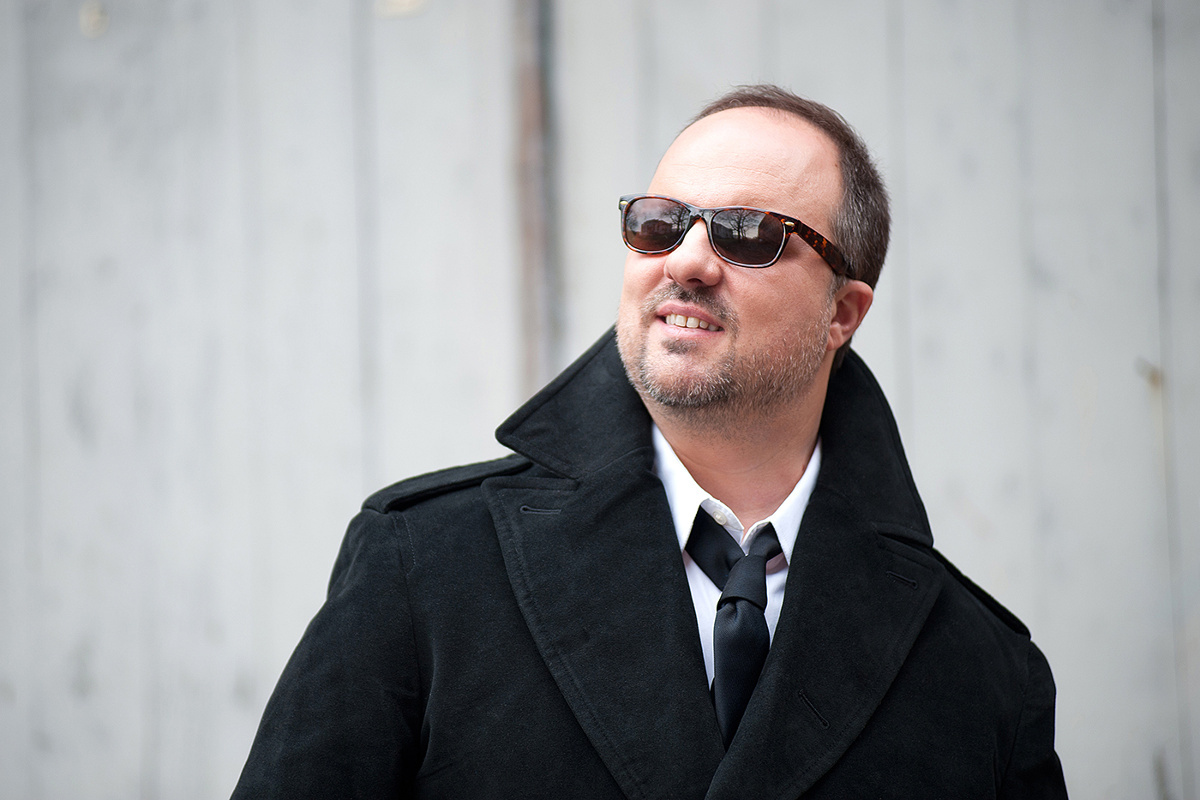 gordonmote.com
While performing on stage with many talented vocalists, Mote also became one of the most accomplished, sought-after recording studio session players in Music City, earning eight nominations as Piano/Keyboard Player of the Year by the Academy of Country Music, and receiving the Award in 2009 and 2011.