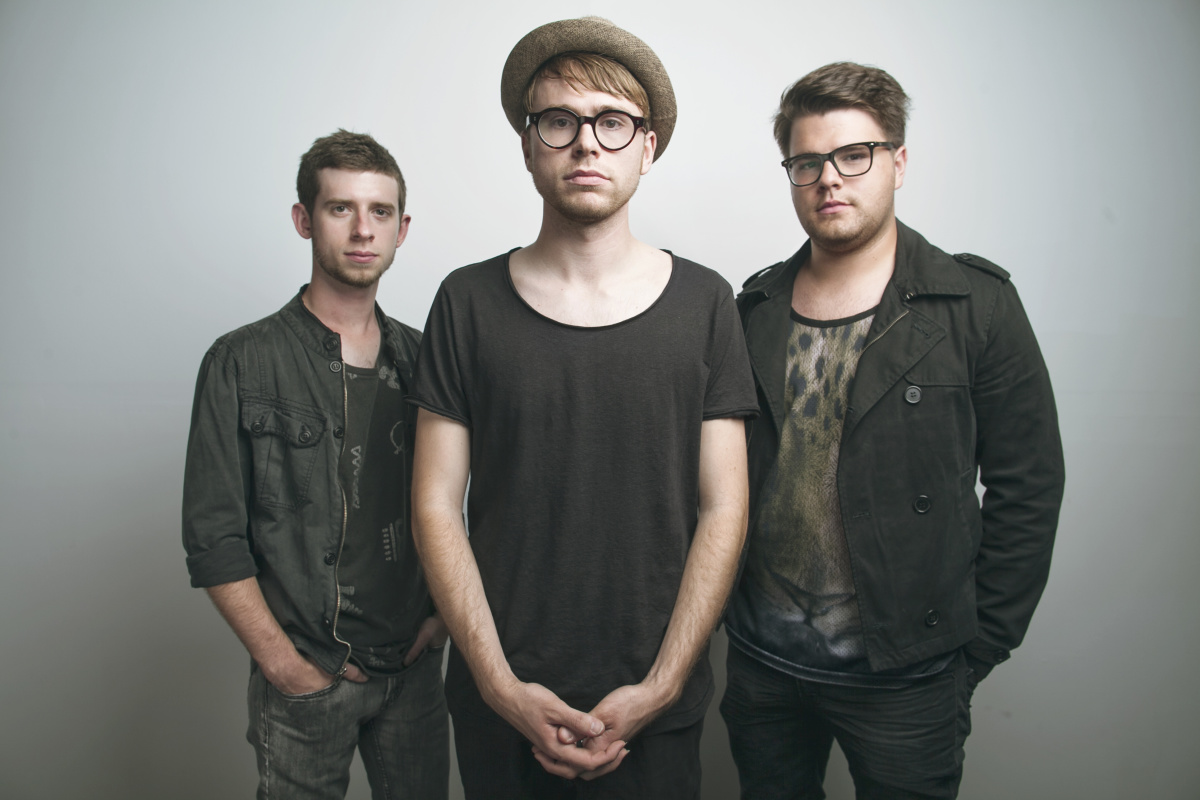 gracefulclosure.com
Graceful Closure is an American musical trio that originates from Columbus, OH. The band was formed in 2013 by Jared Condon with childhood friend, Matthew Beatty. The band consists of vocalist/guitarist Jared Condon, keyboardist Matthew Beatty and Jared's brother, Bryce Condon on drums.